Loot Crates and Swag Parcels ... are actually the same thing. Previously they were just placeholder grey cubes, but now they have a final form. 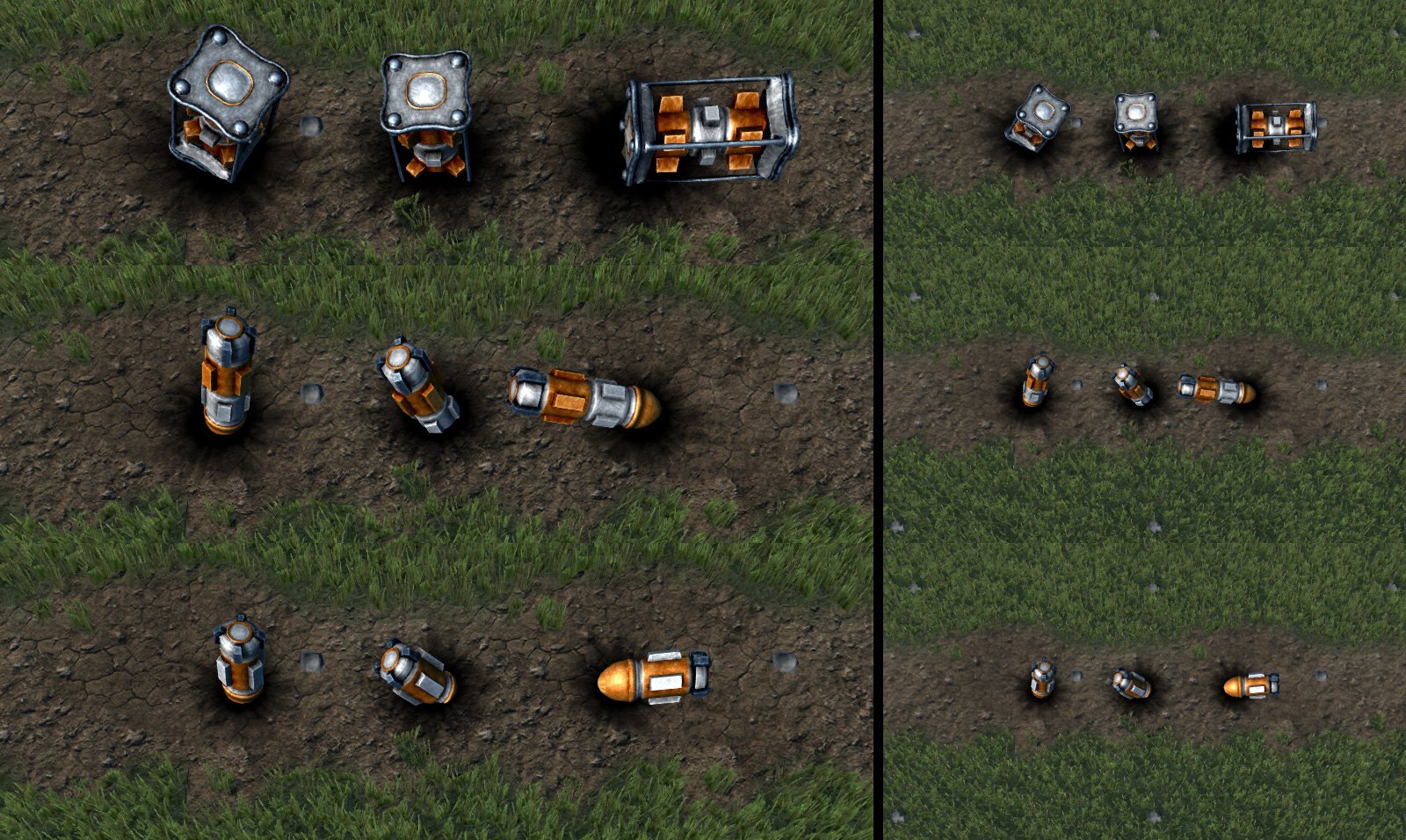 When the server loads the level, Loot crates are randomized throughout the game world. Initially I added an impact decal with each crate but realized that previously spawned decals do not get passed to new clients when they join unless they are first saved into the level's decal file. This seemed a bit of a faff, so I simply modeled the impact texture into the actual loot crate mesh. 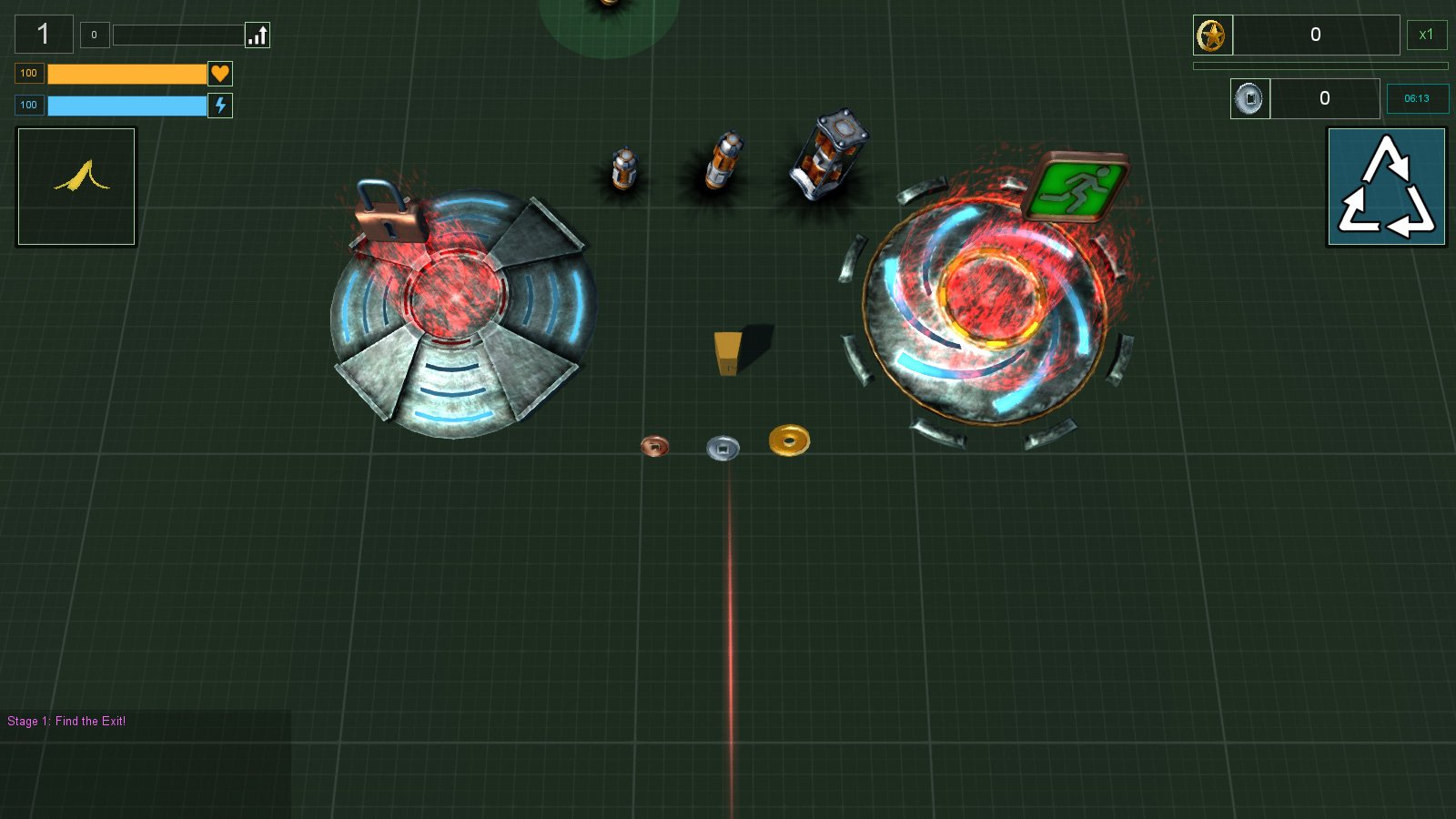 I also replaced the Level Exit Node (which up until now had been just another Activation Node) with it's own model and updated the on-screen prompts to reflect this.

The post-level status screen has also got (yet another) change, replacing the text with icons though text explanations will pop-up via using mouseover. I was hoping that the icons would be fairly self-explanatory but decided to include the pop-up text for safety's sake. Nothing worse than a player wondering what the hell they've got 30 somethings of. 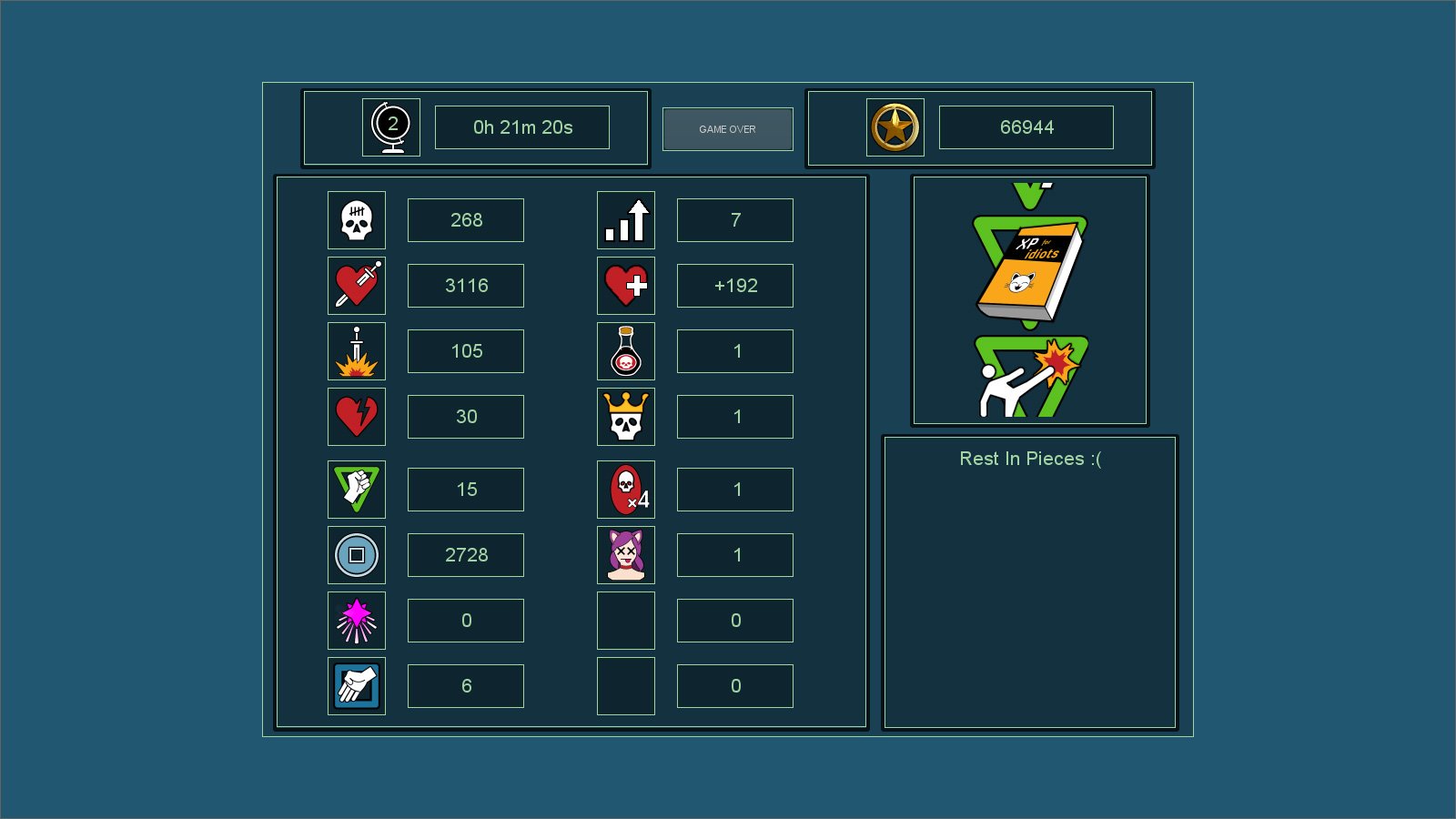 And here's how it all looks in the demo level I use for testing when the Exit is unlocked and the boss fight against Placeholder Huge Cube Boss begins.


Next up, either start to flesh out the remaining models for powerup special attack events - which will lead onto creating characters and the like, or it will be time to start creating some actual game levels - all of which will no doubt start out as whiteboxing.

Decisions, decisions, the pressures of command ...
Posted by Steve_Yorkshire at 20:09 No comments: