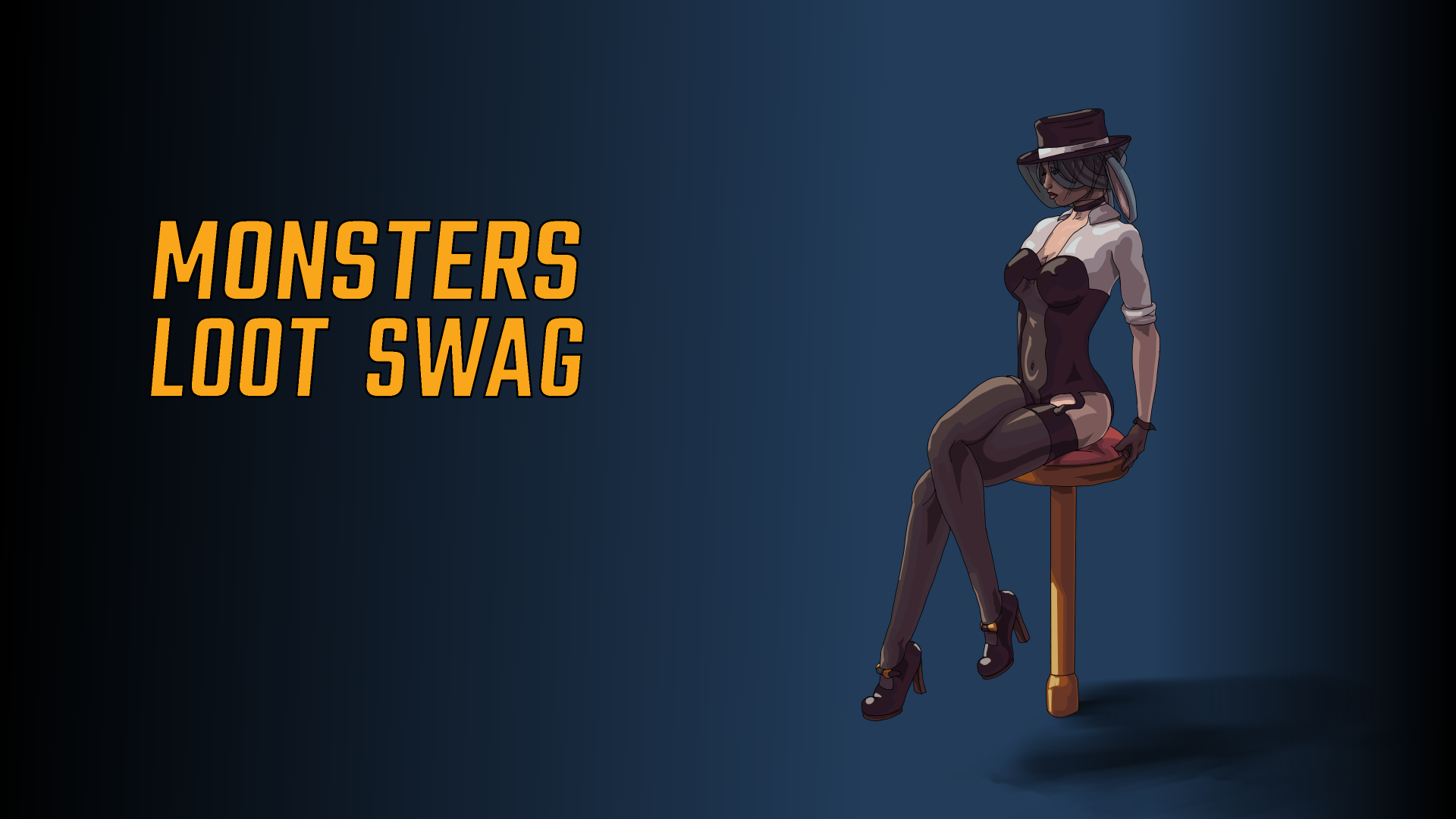 Naturally with any new title release, an emergency hot patch fix was uploaded within the first 24 hours, for a bug which had never happened in any of the previous years of development.

Cue begging emails for free keys, including "pay us money and we'll give you a one word review on Steam's Curator system". lol no. I did send off a few keys via Steam Curator to groups which looked like they might fit the bill.

I did however get some feedback, that players in online multiplayer Co-Op mode wanted a radar so that they could find each other. And there wish was my command! Taking the ghosts from the local connection I could get the locations of the other players and their status, so dead players who need resusitating can be displayed with a different icon from alive players. I made the radar range fairly small, a couple of hundred metres and had players beyond that appear at the edge of the radar so that they are always visible. As the player gets closer the icons fade as they move towards the centre of the radar.

Here's the initial video of that in action, minus the fading.

So we shall continue, gearing up for the first month post release update, which will actually be 2 weeks after launch and thus a smaller update than the ones to come. This smaller update is mostly about some bugfixes and quality of life improvements, as well as the portraits of the Level 2 Monster Boss (above in desktop format), Lapin The Ranger.

Next month will be solely about working towards the first major update.

Posted by Steve_Yorkshire at 23:29 No comments:


So I have spent the month gearing up for Steam release ... which ended up with me failing Valve's build review. Part of this was due to the testers not realising that the player hosts games on their own box, whilst they had expected online dedicated servers ... and if their testers had not realized that, then I surmised players would also be likely to make the same mistake, and so I changed the whole multiplayer selection screens to be more obvious, state exactly how online play works and also tell them to unblock port 28000 on their router if they are hosting.

Resubmitting the build review I realised that time was ticking on, and with it taking around a week to get feedback, I moved the date of release back. It is now Thursday 18th August. Thankfully my build passed review once I had made a few more corrections based on Valve's feedback.

I had been working on boss monsters, level two has a bunny riding a dinosaur, level 3 has a sailor driving a mechanical spider called Mecha-Boris.

Stop Boris was a game with a lightgun and spider when I was a kid. The advert was awesome and it's a shame I can't find it on the internet. Here's someone playing it though.

Due to a deprived childhood I never had Stop Boris and this has led me to become the broken shadow of a man that you see before me. That and the PlayPeople(Mobil) Operating Theatre which I always wanted to finish off my hospital collection. From then on spiders were always known as Borises. The Who had a song called Boris The Spider.

I also got footsteps and dust emitters working, finding some broken code that would lead to a crash to desktop if the emitter was invalid. Probably been there for 10 years. A quick check for nullptr fixed that and it got sent to someone who can actually use github to upload to the engine's master head build.

A tester had mentioned that they had been unaware of how to trigger the exit node to spawn the level boss due to the GUI being transparent and a lot of action happening on screen, so I made the above GUI to make sure that players can actual see it.

Playable cosplay character four is a golfgirl. Everybody likes golf, except me who was around 40 over par on the crazy putting golf round the back of the pub.

Monsters Loot Swag releases Thursday 18th August 2022 - in the meantime here's a video of Mecha-Boris before I added dust puffs to movement.

Posted by Steve_Yorkshire at 23:11 No comments: 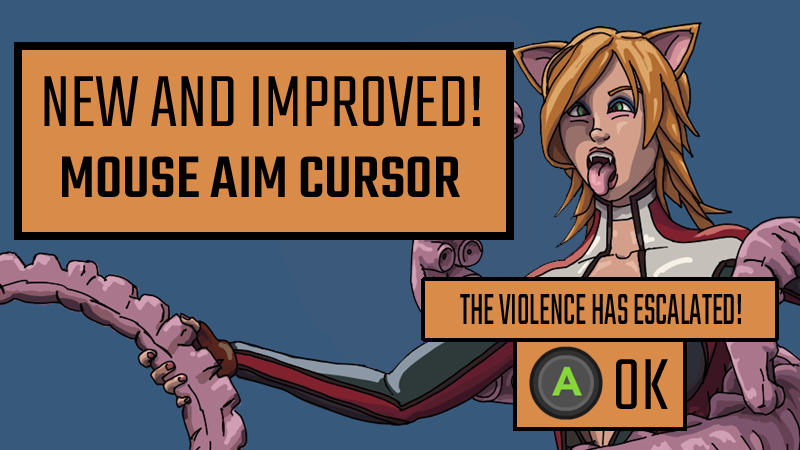 So it turned out nobody liked the original mouse aiming system

This was not entirely a surprise as literally nobody had previously said that they did like the mouse aiming system, but at least I got some feedback and examples of games which had good mouse aiming schemes. What people actually wanted was not the direct input control system to player character rotation, but for the player character to turn towards a visible mouse based cursor or aiming reticle.

And their wish was my command! Had a bit of trouble networking it in multiplayer co-op mode at first but got an example of setting up a net event that would send the client input directly to the server object rather than having to wait for standard client/server updates.

It was also Steam Next Fest, were a thousand desperate indie devs got harvested for demo downloads so that gamers could get a badge and 55XP off Valve.

Monsters Loot Swag will ship as an Early Access title on Friday, July 28th, 2022 - which gives me four weeks to get it into a shippable state. eg: make more boss monsters for the compeleted levels.

Posted by Steve_Yorkshire at 21:24 No comments: