The problem with an organic approach, particularly to modeling, is that it's rather synonymous with not knowing what you were doing, but you still needed to get something out.

So, I've remodeled and animated my player models "correctly", dropped my previous "hax" after finally working out how blended files are supposed to work, sorted out the various blend animations, and done a fair bit of "rejigging" to remove various issues of bad deformation.

In short, stuff I'd done previously ... and then redone previously. And this time it's done properly ... after a whole load more reading up and experimentation to find out what the hell "properly" actually was. This ... is the organic approach to modeling. The modeling done by someone who doesn't do modeling. It deals with small pushes forwards culminating in a far off strategic victory, and thus - global domination. After all what is the point of being a tinpot dictator, if you can't be tinpot. Surely one for Philosiraptor.

Whilst this all takes a great deal of elbow grease, the results aren't particularly good in a screenshot, so you'll just have to take my word for it when I say I've been doing all of this ... and not just playing annoying PuzzleBobble Soccer flash games - which I'm now firmly on the All Time High Score list for.

But the Interwebz demands pics, or something didn't happen, so here is not so much W-M-Ds as W-Min-Ds. 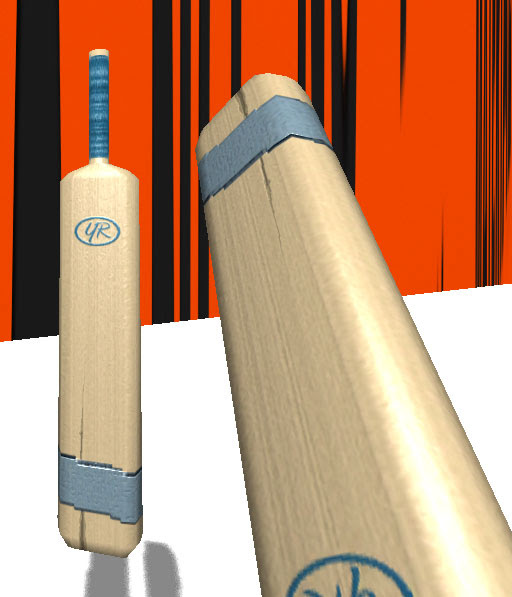 Cricket bat with a split in it held together with electrical tape.

Of course it does, it comes with everything ... everything which you can make - so I did.

Classic (and I use the term in the widest possible sense) FPS melee. Animation plays (via the recoil state no less - makes sure it doesn't get blended with other blends), delayed raycast (to take into account time for the swing back) goes out 2 metres along the eye vector, damage and impulse done to anything hit exempting self and weapon.

As part of my "bring player model up to speed" efforts, I'm including player gameplay attributes - which is probably the same thing really - and that of course means weaponry. I've gone for the old school approach of allowing the player to be "tooled up to the nines" with bags of weapons ... probably 20 in all. That's 2 weapons per numerical key a la HL2. SO I wrote a little script for that, trying to do it on the cheap. It worked fine, though someone pointed out that it's not networked - and whilst MP isn't really my thing, I did want to make nice script, so redid it so it'll work in multiplayer.

Also thoughts of finalizing my AI, something which I'll do once I've completed my player gameplay attributes.

In other news ... it's cold, someone ordered Winter ... it wasn't me. Also Chinese Haxxorz? On my Box? Apparently so, though the old Mark.1eyeBall nailed the suspicious files before AV or Defender got their act together. Eventually security agreed with me that something was wrong regardless of initially saying everything was fine which it clearly wasn't, until it tried to dial out to some spamsite in China.

Disaster averted ... only for some days later my file structure to corrupt. Retrieved ... I feel some nice new HDs coming on, and not the type I've spent 3 years complaining to Dell about. And if I'm going to have to install everything from scratch again - I might as well ditch Vista for W7. We shall see. Amidst all of this fervour bent over a keyboard, lack of benchpressing has turned shoulders to jelly and the first twinge of trapped nerve has reared it's ... I don't know, nerves don't really have heads ... but if they did it would have reared it. Hot water bottle down the jumper.

Mummzy has got a book out, first in years. Published on the cheap, you have to do your own cover - cue the BA Hons PGD in Fine Arts which I don't put behind my name because they look silly. Originally she wanted some sort of terrible Conanesque 1970s fantasy boobz-and-swords cover ... I managed to talk her out of that. Haven't plugged the old tablet in for a freehand draw in aeons - it's been all texture making recently. But good practise for my ideas of comicbook cutscenes/intros/etc. 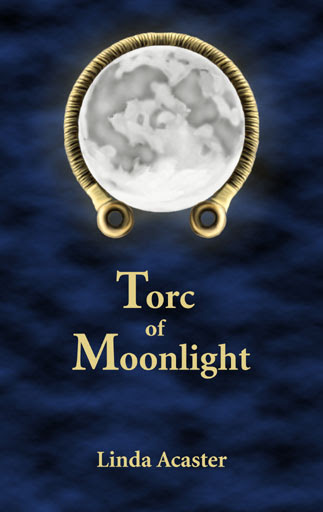 The publishers asked for a bleed, I gave them one, then they didn't use it, making the cover slightly off centre. [/RAEG]

Spamwich available from Amazon US or UK

Righty ... next up will be completing the player methods, sorting out some more weapons and tweaking the ones I've done. I'm up to 6 types at the moment. I'm thinking along the lines of keybinds sharing 2 types of vaguely similar weapon types:
1. Melee Weapons
2. Shotguns
3. Close Range Firearms
4. Rifles
5. AssaultRifle w/ GrenadeLauncher
6. Light MGs
7. Rocket Launchers
8. Energy, laser, sci-fi rifles
9. BFGs
10. ... er ... not sure. Grenades? Or I might put them somewhere else.

The there's a little case of remodeling all the other player/AI types, I've got one romper-suited, bunny slippered, comedy player model finalized, but the others require anywhere between redux and starting. And then bad guys of a scary nature ... and then AI sorting out, and the pathfinding tweaking. And then gameplay in the first level, and guis, and some other stuff.... and eventually a demo, just to get some performance feedback. Oh, and learn Fmod I guess. And ... you know the score...

Also, Ball of Fruity 6 is out - I have not purchased. Not because of any Interwebz Picket Line over the PC user getting a beating, but because I've been busy (read the above bit ... it details this stuff).

Now - this got me thinking:
If one of the leading PC multiplayer experiences has ditched modding ... will other 3A franchises follow? It could be that ... at some time in the future ... the only way to mod, map-make or customize ... may be with an Indy game.
Posted by Steve_Yorkshire at 02:38 No comments: