The pub is open and the wind is cold. It's a Bank Holiday weekend, of course the weather is going to be terrible. I had a huge scone with jam and cream.

This month I have been modeling planes, 3 of them, and 9 different skins for 9 different factions. Part of the way through I discovered that the PBR map - known as a ORM map - actual stands for the order in which PBR goes into the channels and that I had got my Rough and my Occlusion the wrong way round. This explained why my ambient occlusion didn't look very ambiently occluded ... Having fixed this for all 4 damage levels, I could continue modeling new planes.

The Nakajima Type 91-1 actually did come in orange. I have no idea what Japan thought they could hide this amongst, perhaps tubs of satsumas? Here it is with the Tokugawa Shogunate emblem replacing the Japanese flag due to Deepest Lore™. 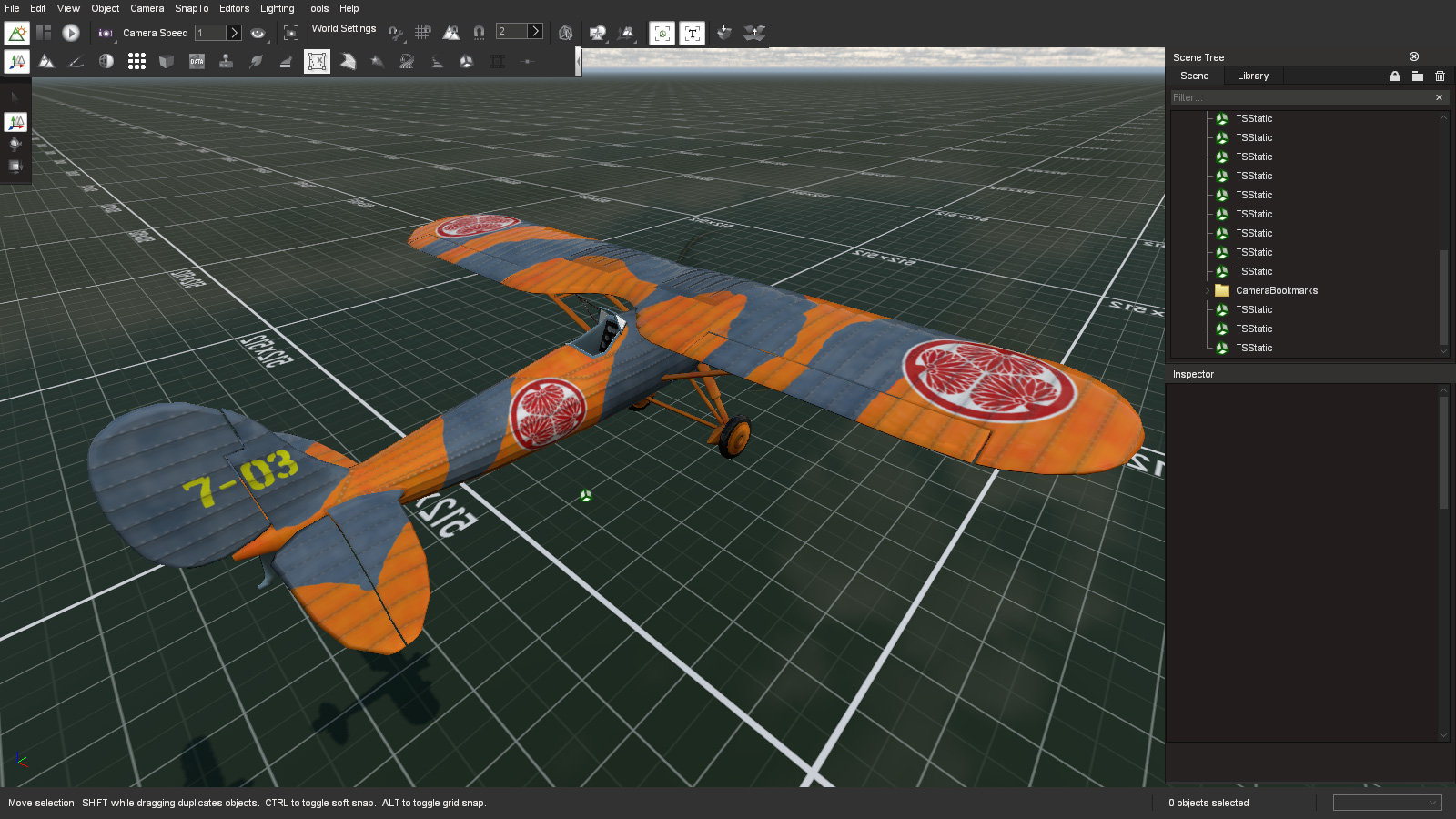 This thing really doesn't look safe and has a pretty poor damage rating, but it is agile. 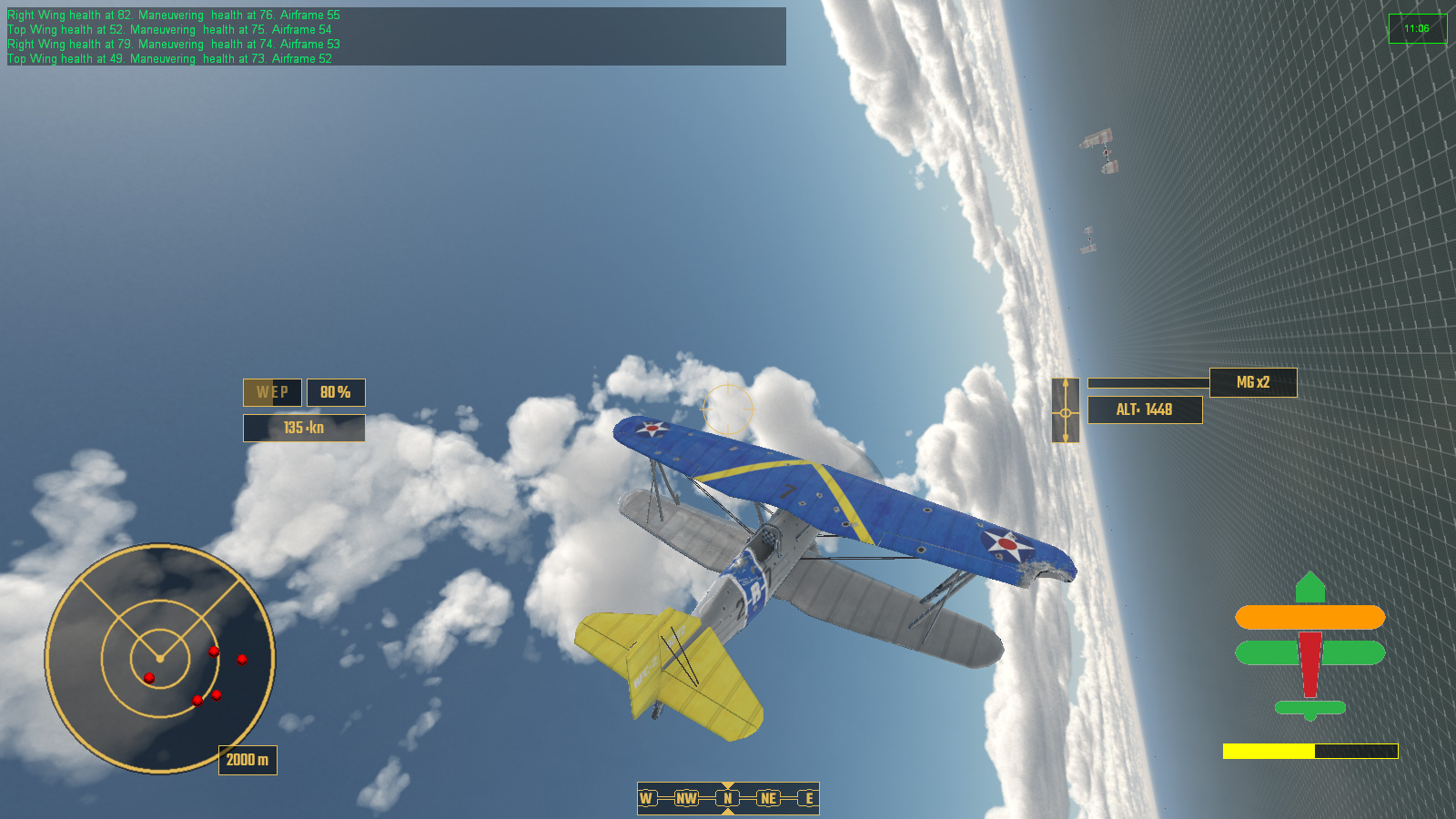 Previously I had completed the Curtiss F-11C Goshawk and so set about making various skins for it. You will probably spot the theme of 19th Century Qing Dynasty due to Deepest Lore™. Here comes a lot of image spam. 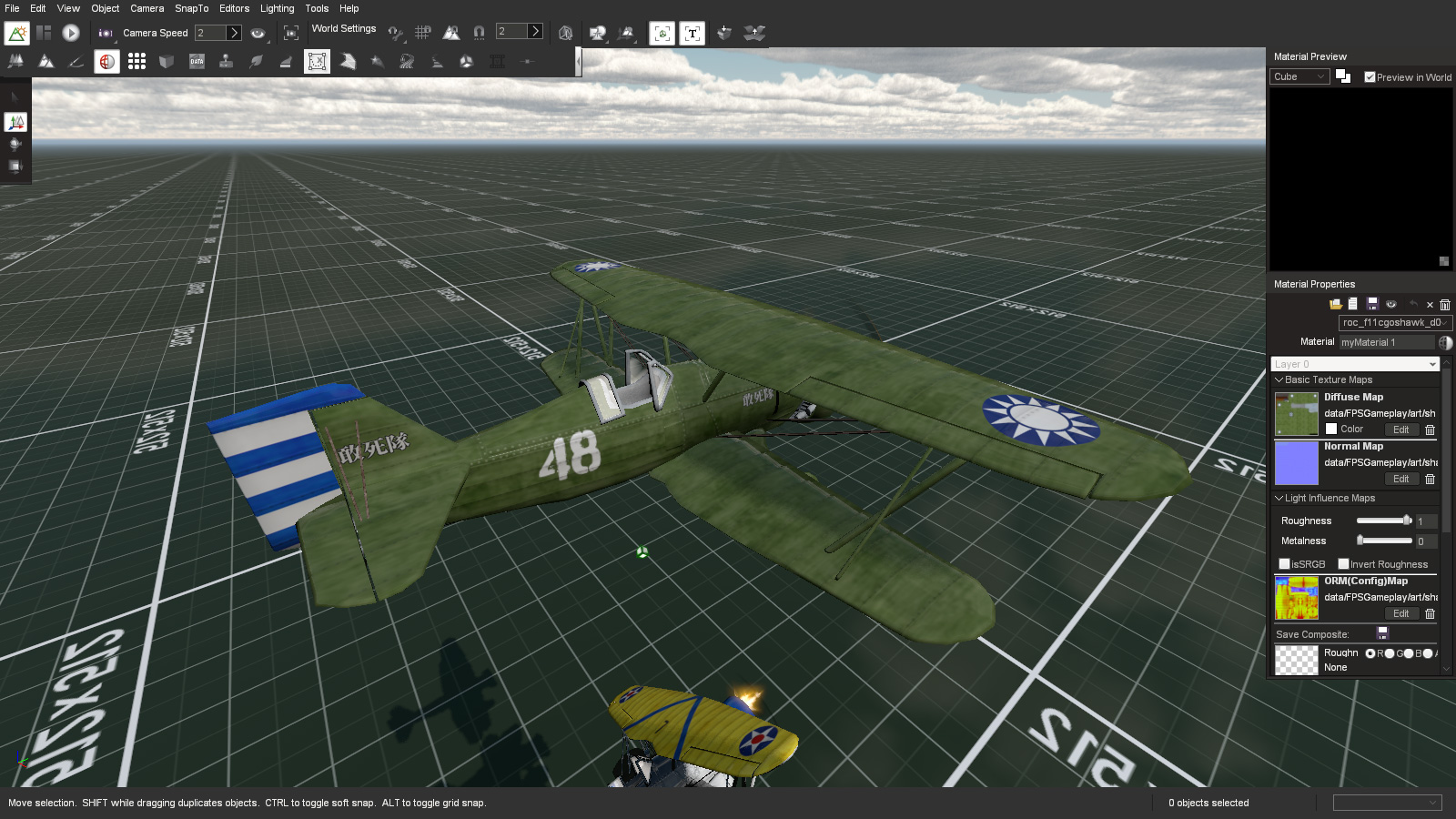 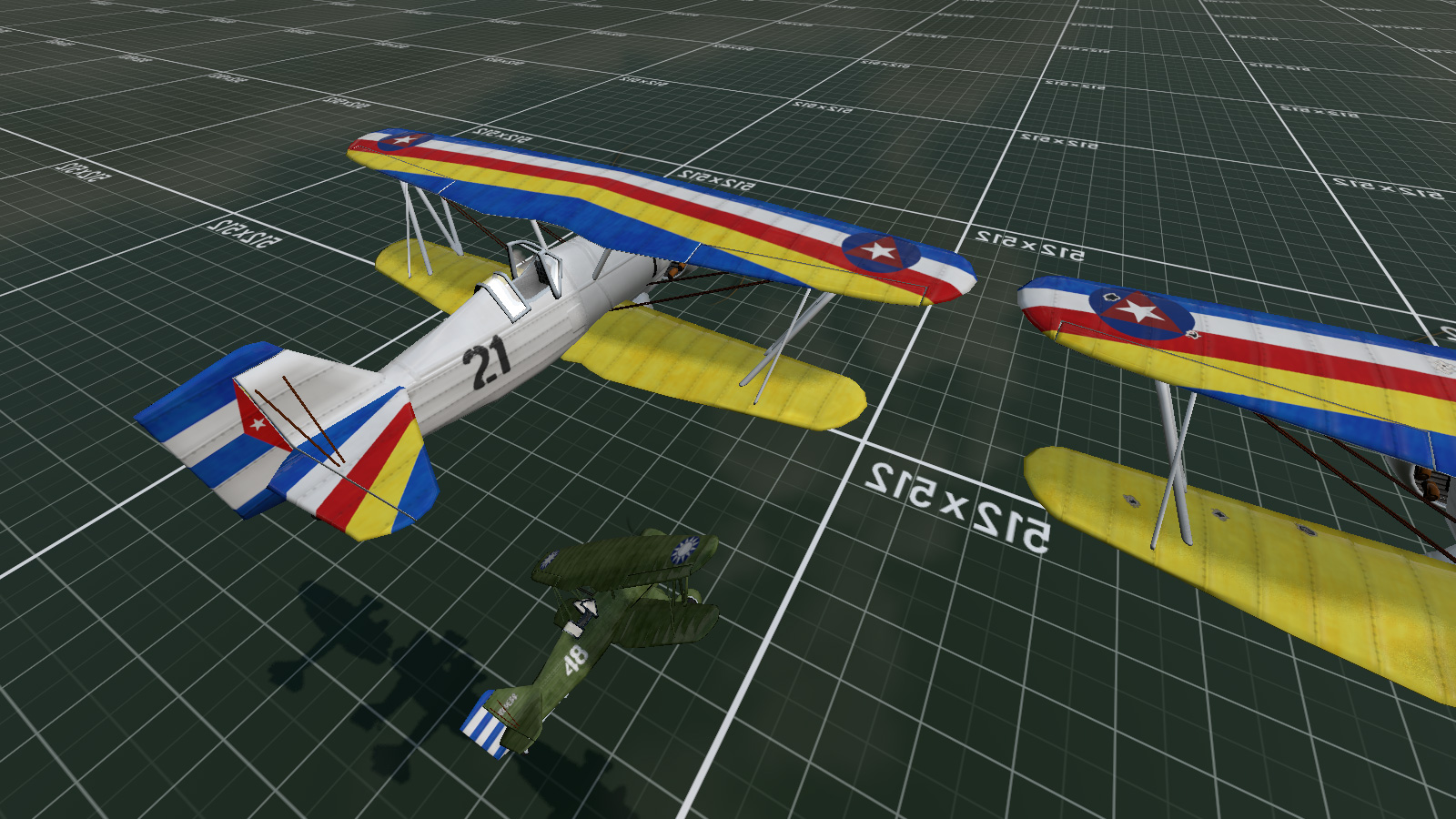 Cuba because it was an actual thing so I though why not ... 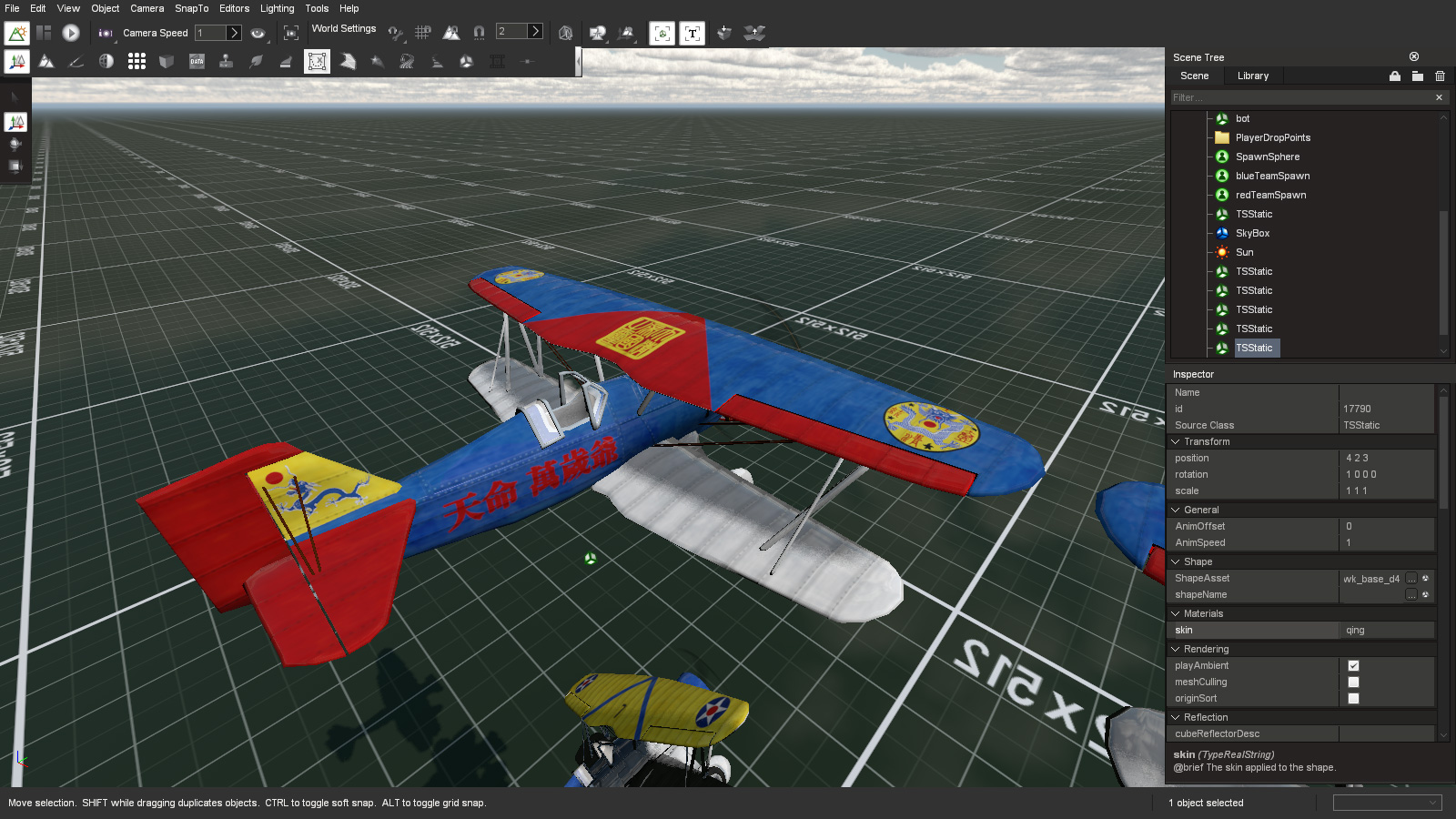 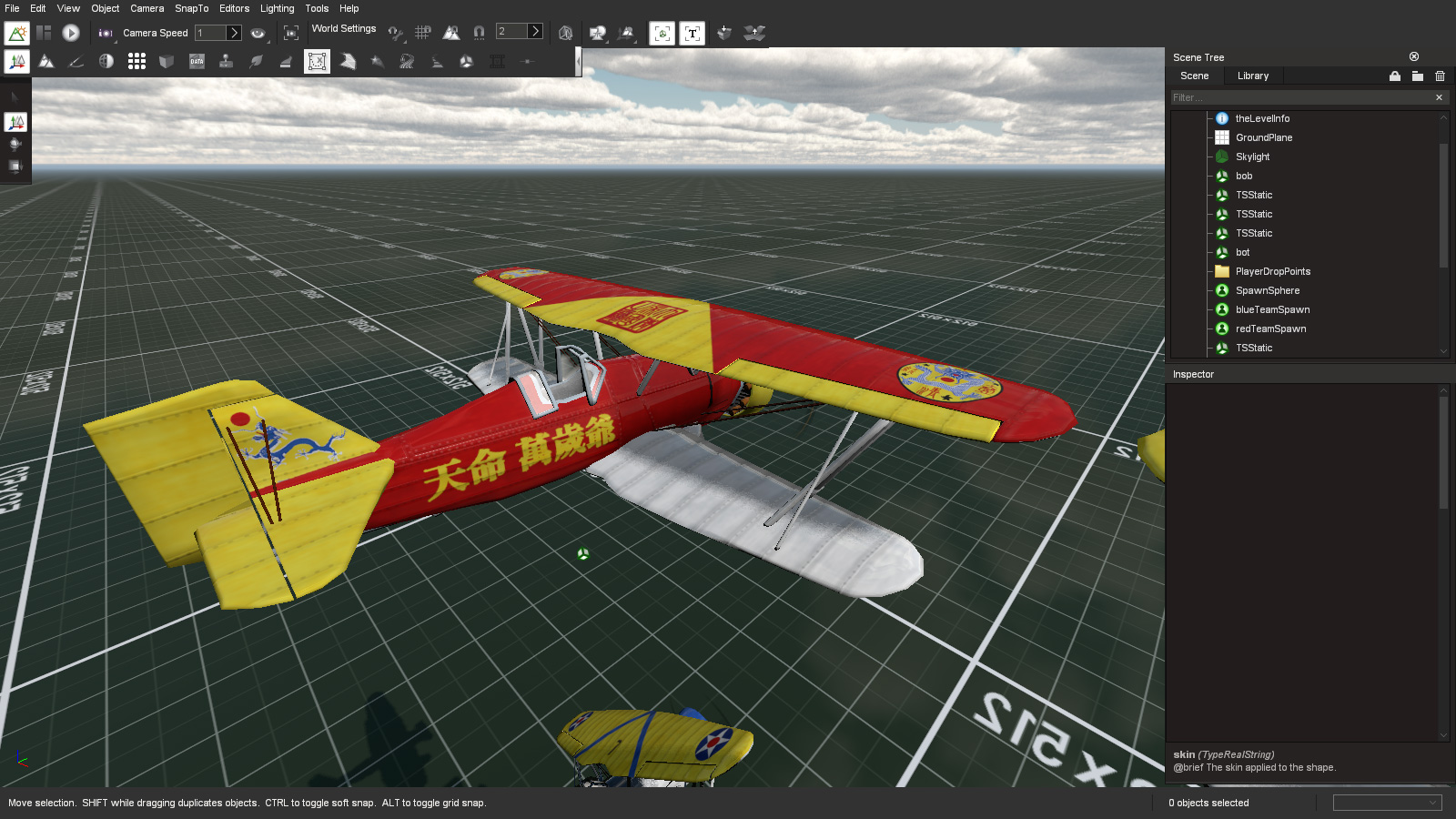 Kansu Braves - referred to by the Western MSM as "The 10,000 Islamic Rabble" but was actually the Qing's elite fighting force of Islamic soldiers sworn loyalty to the Empress Dowager. 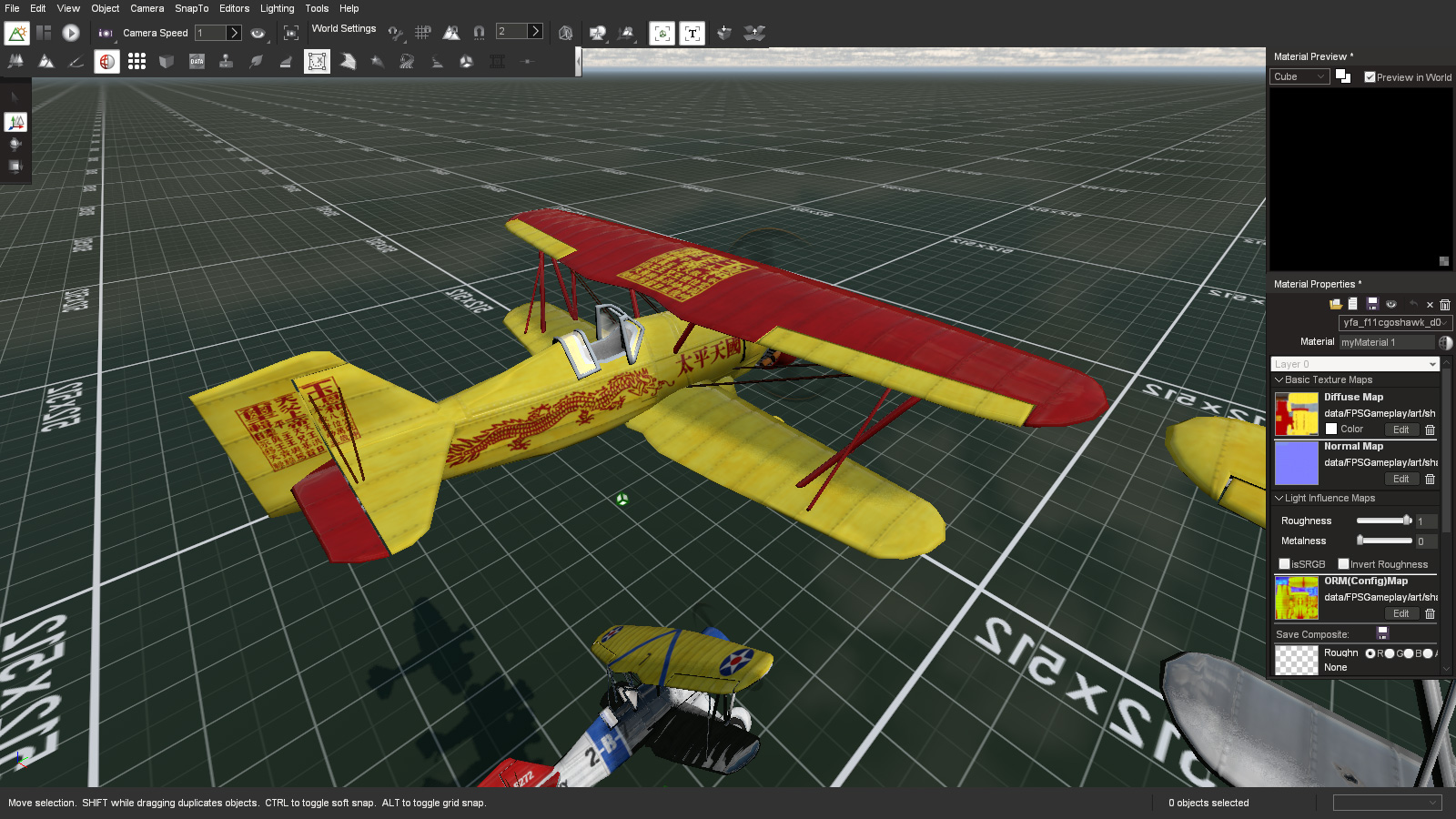 The Taiping Heavenly Kingdom - a ... wait for it ... Theocrat Anarcho-Communist Absolute Monarchy led by a guy who declared himself the younger brother of Jesus. Unlike Jesus he murdered 20 million people in 14 years. 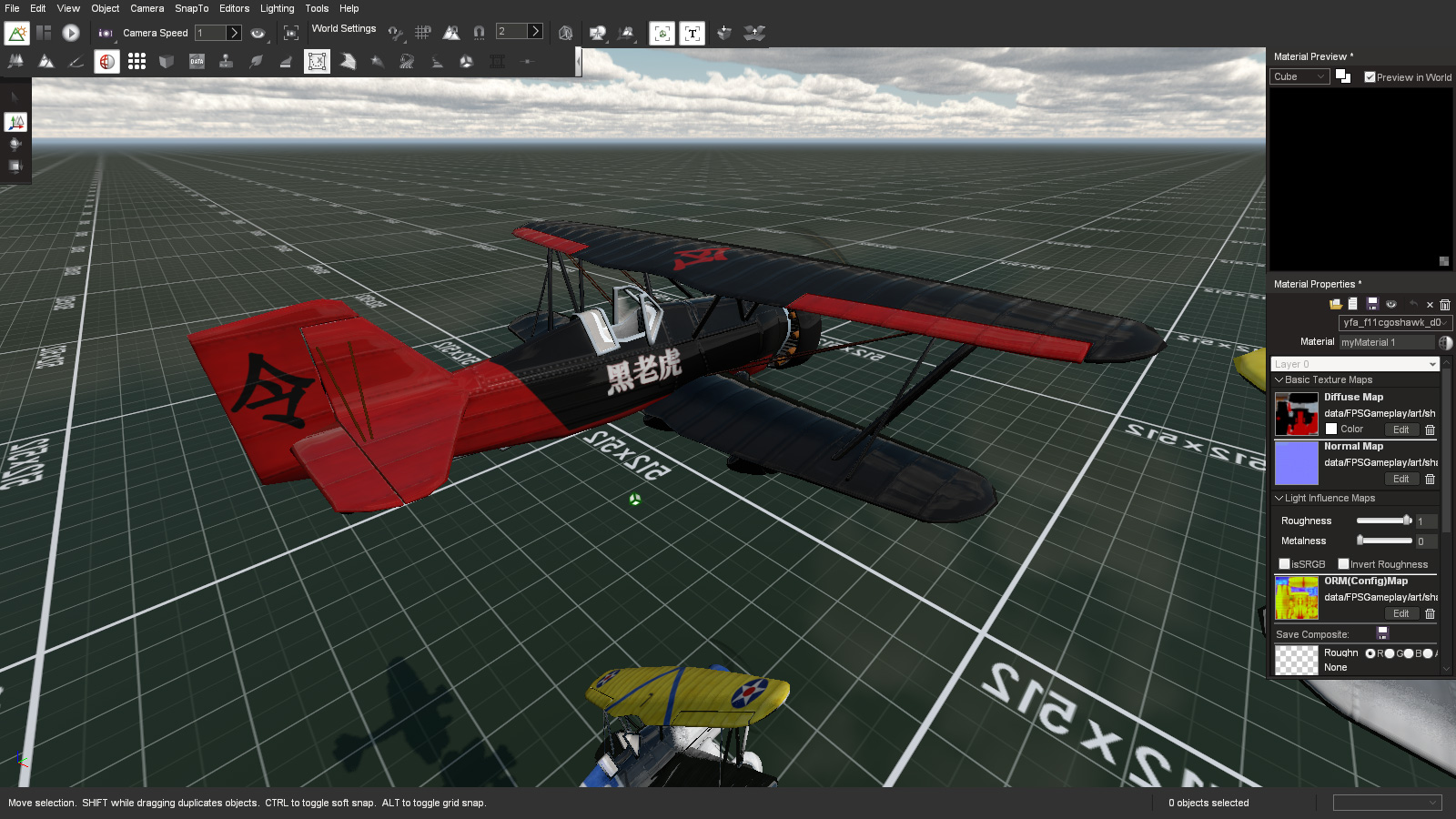 Black Flag Army - Cantonese bandits who created hell for the French in Indochina. 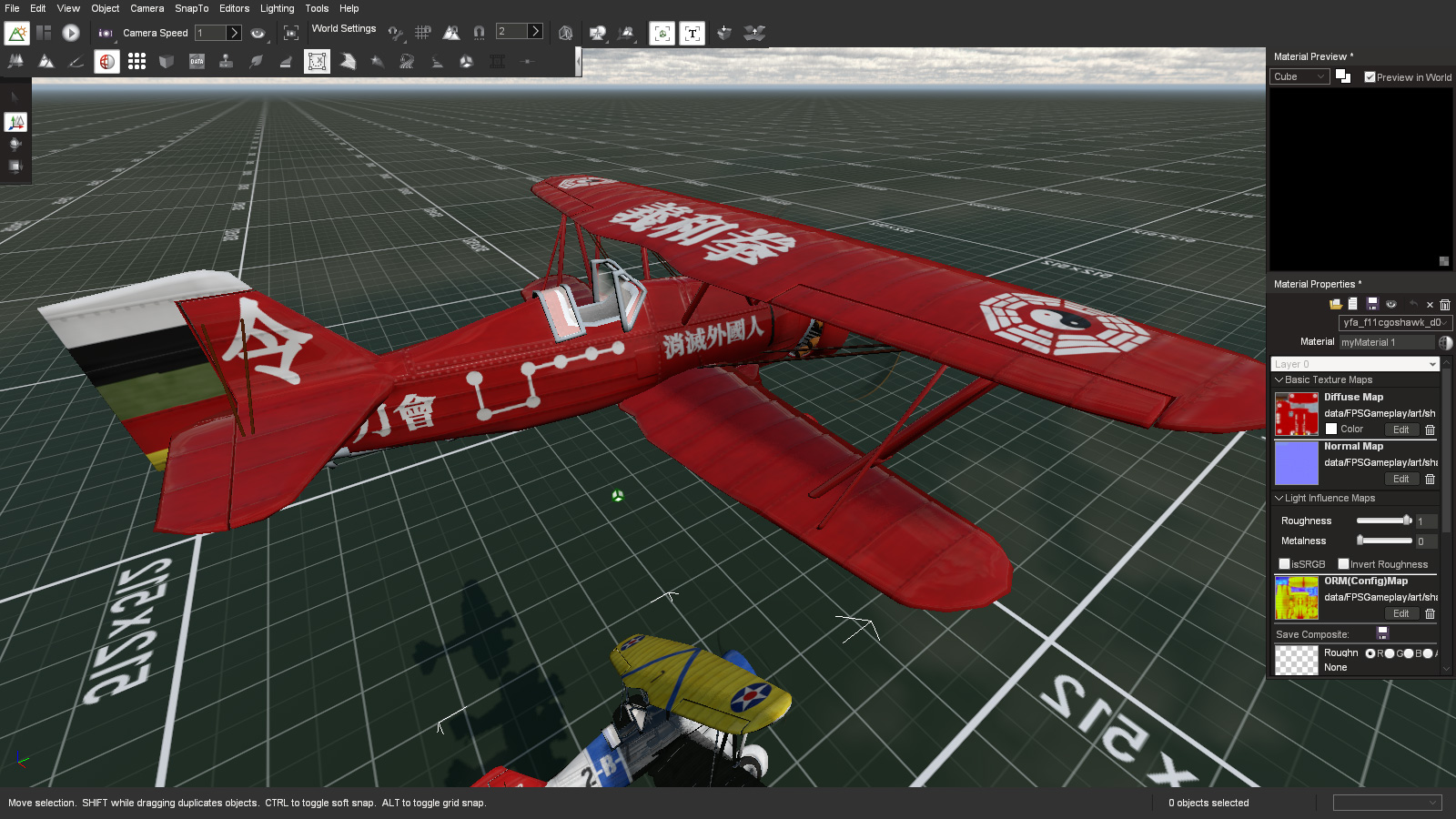 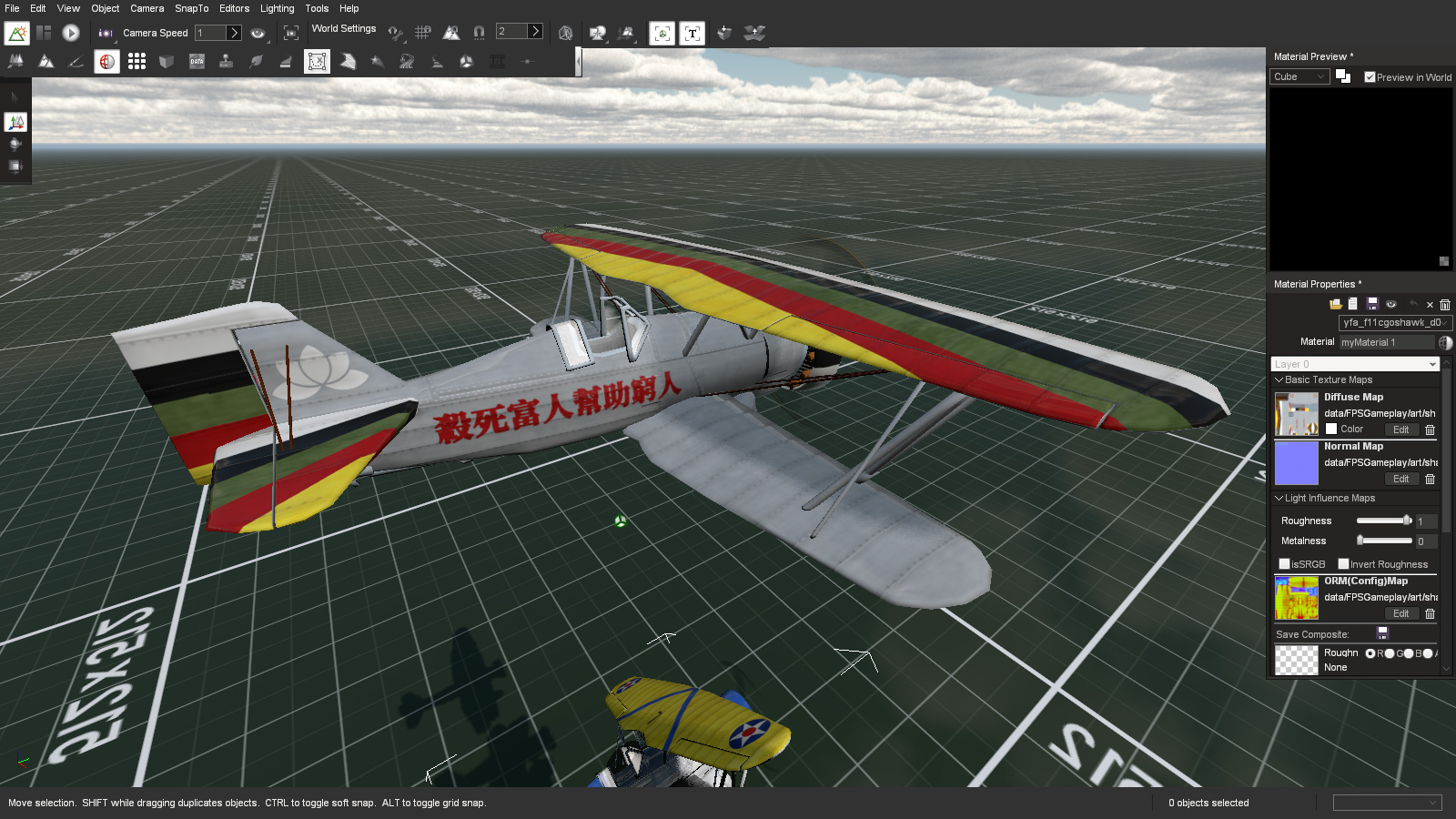 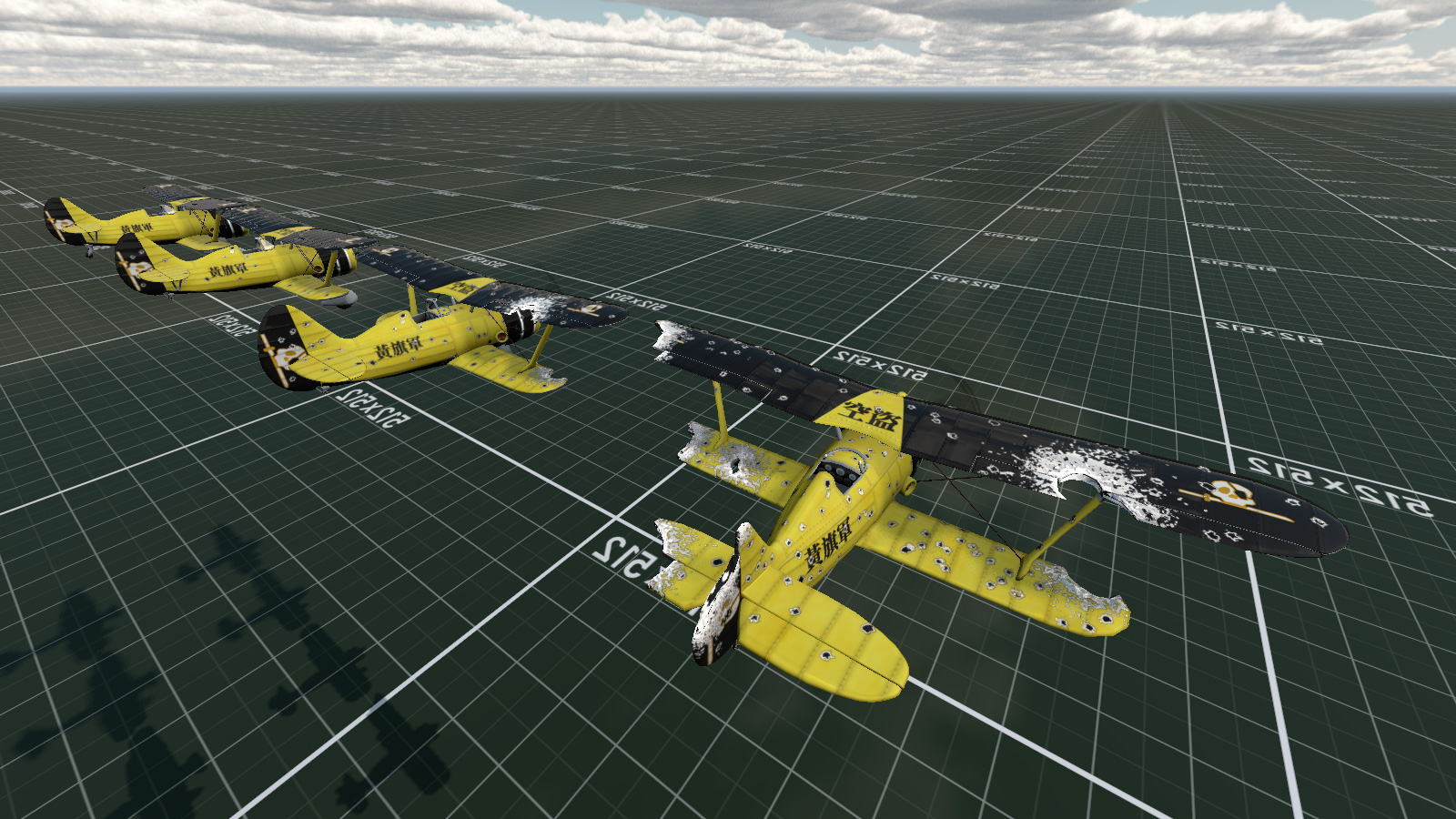 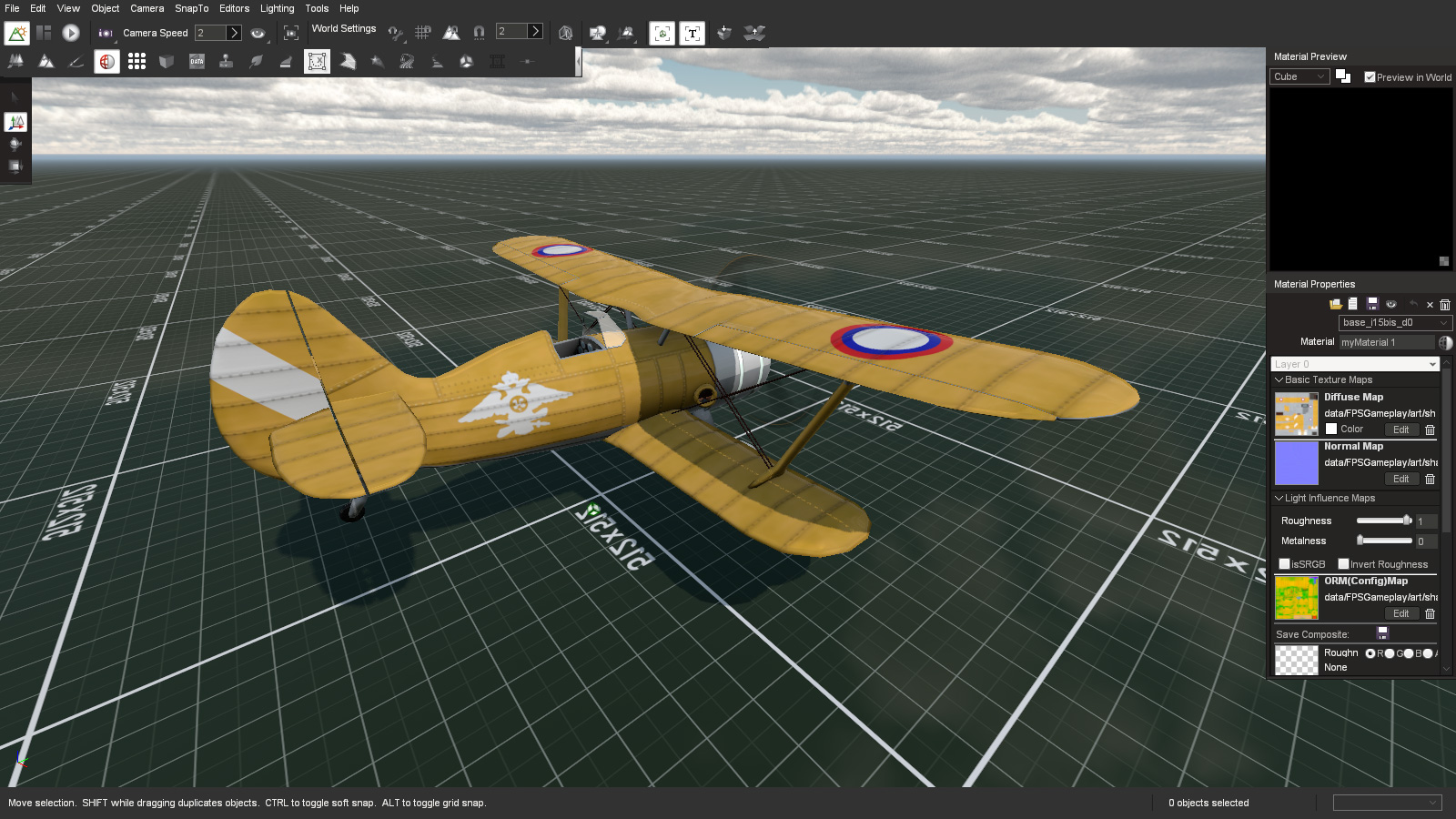 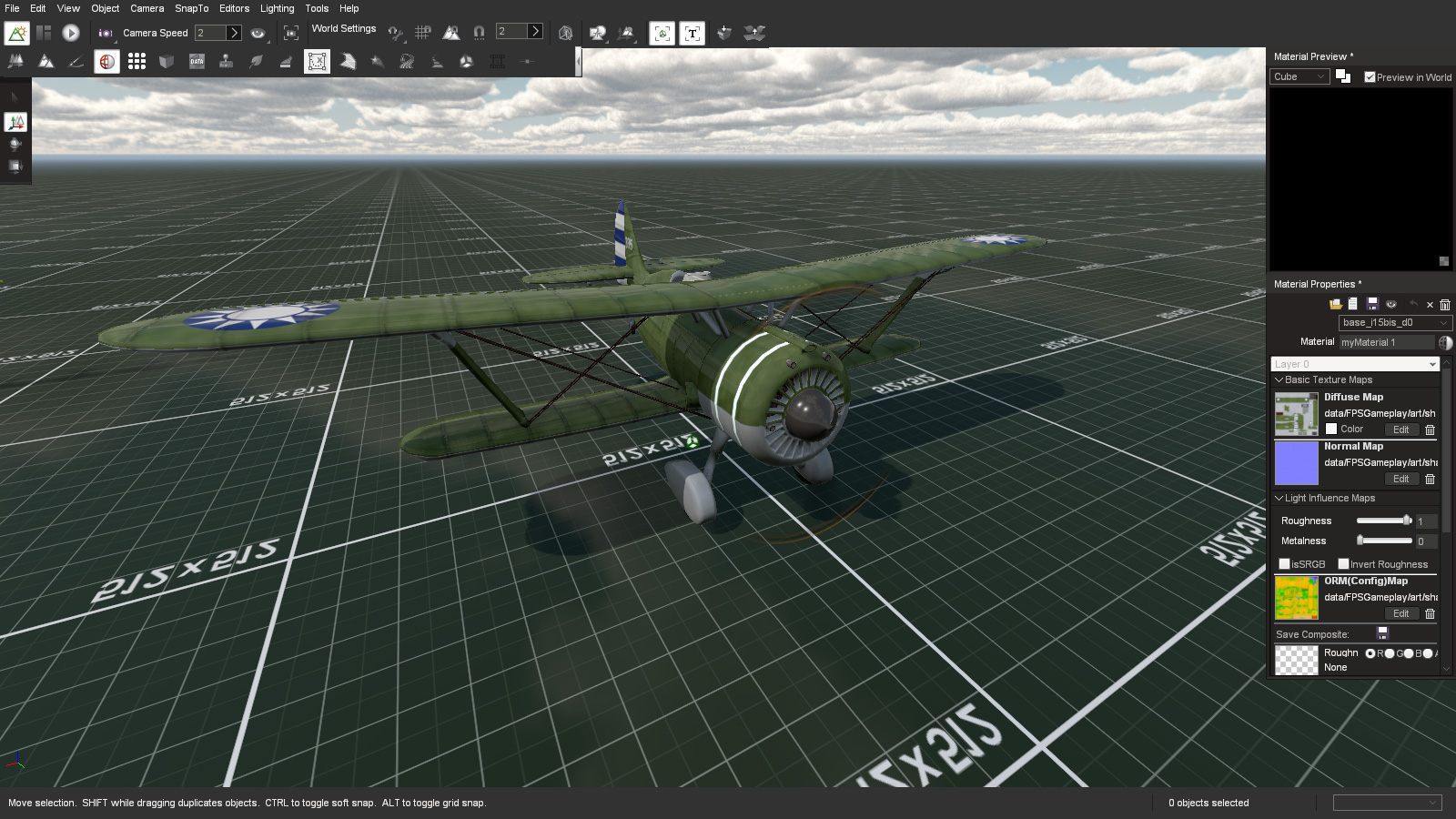 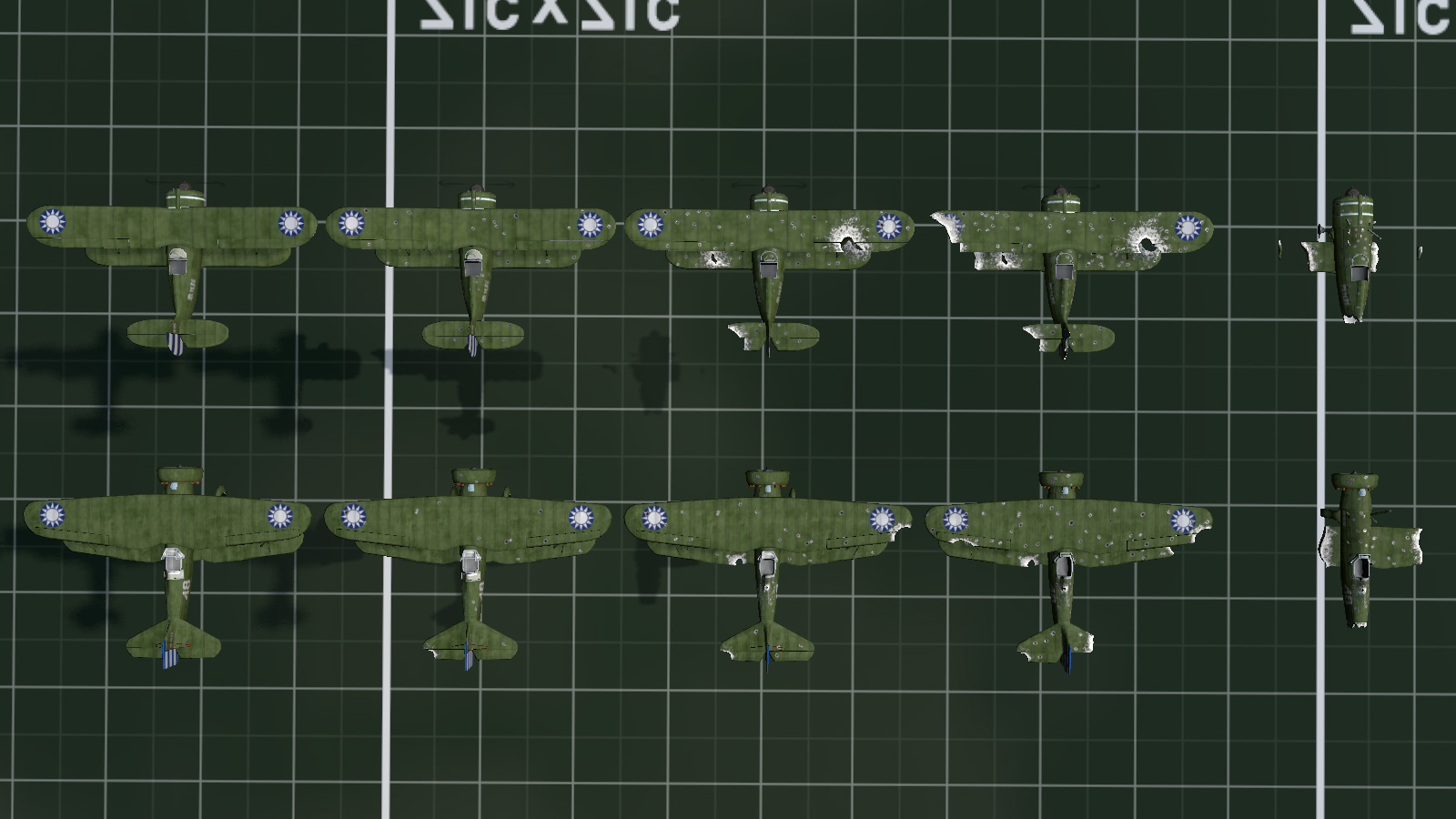 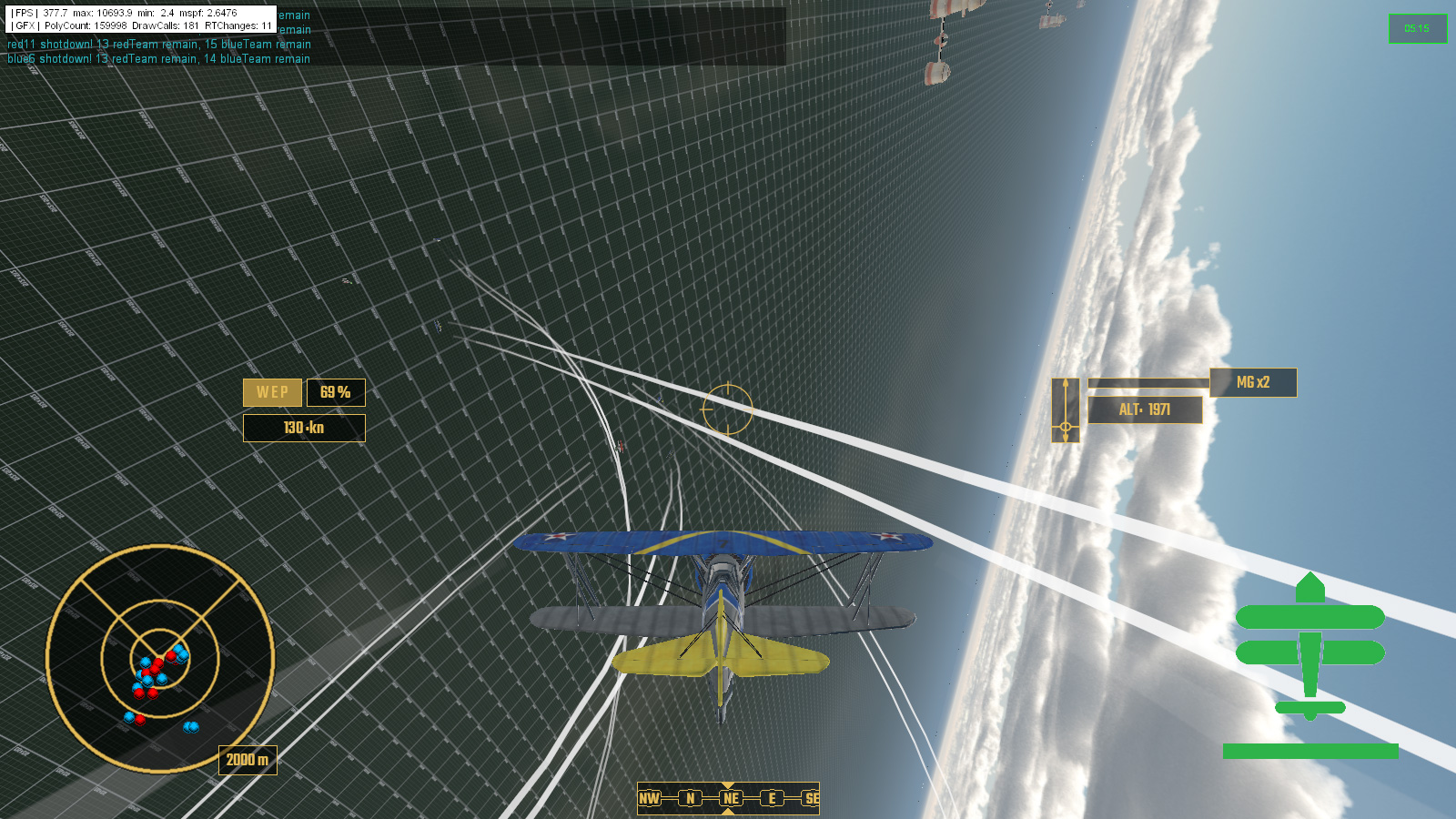 Testing vapour trails, which needed a bit of "fixing" for the source code

Here's a video of me testing vapour trails in combat.

And that was the month that pubs finally reopened.

Next up, more skins for the Nakajima, and perhaps one more aircraft before attempting to make an actual game senario with it all. Toodlepip!

Posted by Steve_Yorkshire at 23:58 No comments: