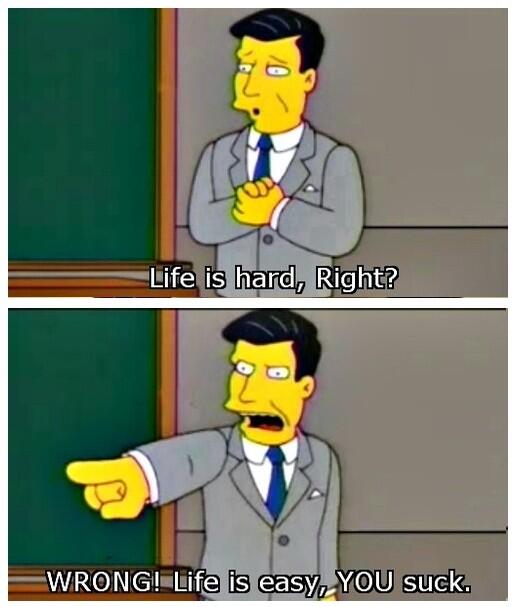 I'm making a twin-stick SWAG 'EM UP, for which I need swag ... lots of swag ... so I've got 108 special attacks/defences/abilities/upgrades/buffs and stuff ... stuff which I shall now collective refer to as "POWER-UPS". These power-ups come in 3 levels of usefulness known as the now somewhat classic (thanks to uncle gaben) Common, Uncommon and Rare. Currently Common has an inverted green triangle, Uncommon has an amber triangle and Rare has a red circle ... though this might all change to bronze, silver and gold yet - which is the visual hint for the worth of coin loot dropped by slain enemies by which the player buys swag.

Whilst that's a hell of a lot of code to come up, the real workload has been in presenting it as a visual representation within the game. In fact the functionality for wasn't very difficult to code, regardless of the occaisional code comment which says something along the lines of:

So here's a flavour of some of those, said power-up effects - cue a glut of youtube videos.

Wrath Of The Gods sends down lightning strikes on Heaven's behalf

And of course it's not just explosions and fancy flashing particles and lights, each power-up requires an icon. Sometimes these icons are part of the actual visual effect to let the player know what has just happened.

BloodDonor heals the player when causing damage to an enemy

Zone Of Comfy slows enemies whilst Hypnotism stuns them


Animated auras give off a nice effect in general

I've still got around 10 more complex effects to create. These will feature more complicated animated 3D models, plus I've some 90 icons and various sound effects to come up with. Hopefully after that I can finally start on actually creating game assets like levels, environments and characters. Until then, it's time to continue plugging away at the power-ups which underpin the gameplay of this Swag 'Em Up ... and hopefully remember to not wait 7 months between development blog updates ...
Posted by Steve_Yorkshire at 20:59 No comments: