Apparently the UK is under a LEVEL 2 HEATWAVE WARNING ... not that I'd know about such things as I am covered in a blanket of fog with a chill wind coming from Svalbard, to the extent that I am expecting angry undead lepers to start banging on the windows demanding their stolen gold back. But as this is not the Weather Channel, on with the show ... 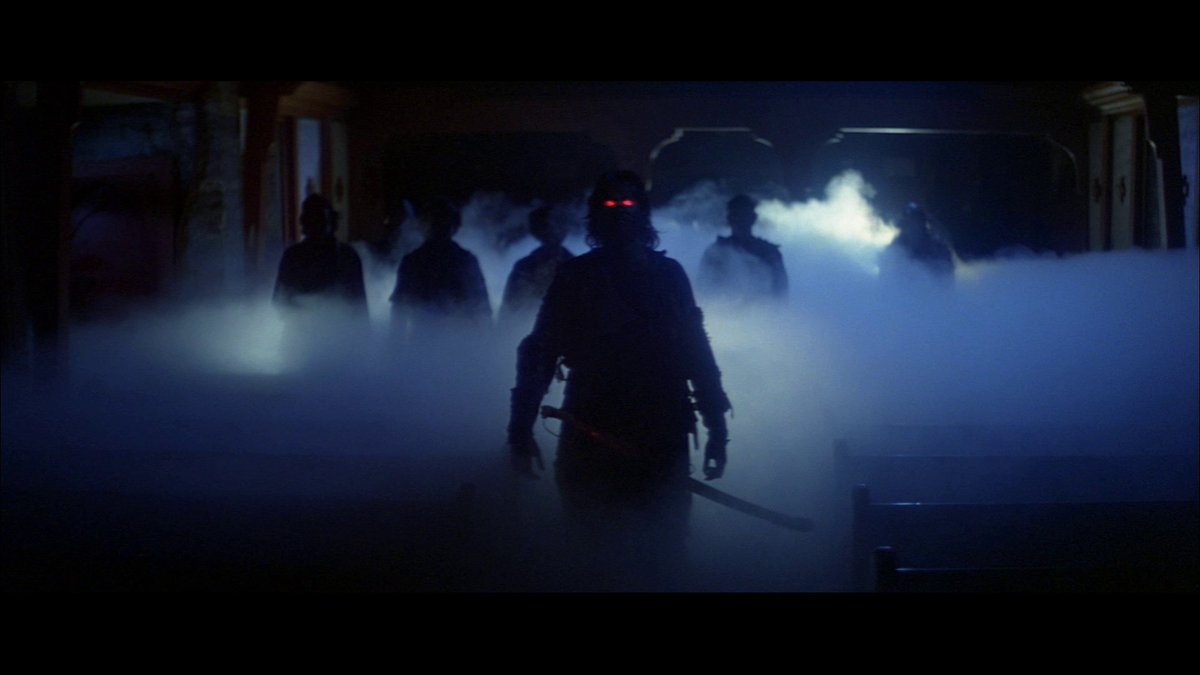 Not the heatwave you are looking for ...

I am currently at the stage of development were I am replacing the beloved placeholder cubes with actual models, thus creating unique enemies per level with their own abilities and statistics. So far I had wanted to introduce the player with some familiar enemies for level 1 in the shape of 3 different types of zombies (it appears I am the only person on Earth who has never really been into zombies, Day Of The Dead being the only zombie movie I ever had any interest in). After this I had some rather spiffing Velociraptors and even gave one type the ability to shoot "frickin laser beams" out of their mouths as a long range special attack. 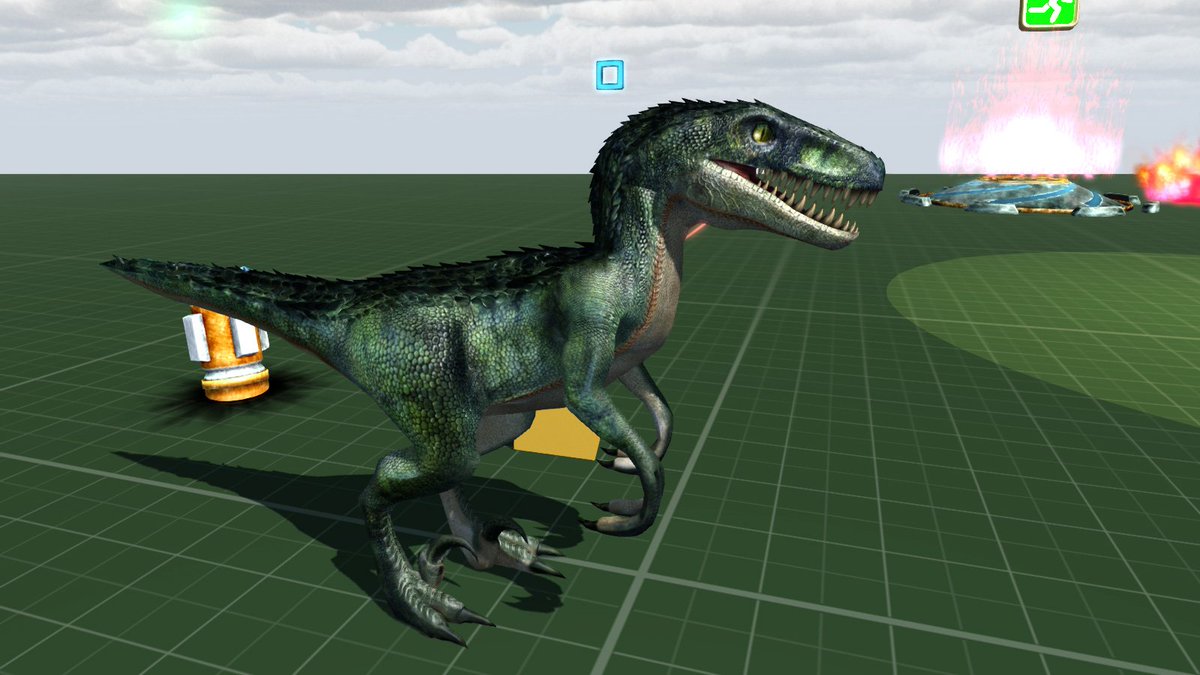 Everyone loves dinosaurs ... until they're eating you ...

For some later levels I had thought about going for a riff on the classic black knight look. I came up with the idea of interdimensional knights who suffer instability, constantly being dragged in and out of their own dimension. To this purpose I used an animated texture with various changes to alpha and a patterned diffuse with the edges of the various elements of the model picked out in colour.

There are 2 types of Shadow Knight, Axeman model shown here


The Warp takes me! It's feels slightly off putting ...

These still need animating. Whilst the models were of good quality (though needed a fair bit of work to make them useable through Blender) their stock animations were a bit ... average, so I intend to go through my huge library of mocap BVH files to find something more exciting. As interdimensional entities I'm thinking that they might just float around rather than run.

Noting that most of my game enemies are melee based, I came up with a plasma rifle toting "Mantisman" alien. This is an actual Torque model by GarageGames back when they still made game engines so you'd think that it would be set up the same as the other stock stuff. Alas no, as it was plagued with various inconsistencies such as strange bone settings whilst used the animation files to fix the baffling rotational default offsets. Needless to say this really made it not just a pain in the arse to modify the base mesh but also meant that it's animation were not compatible with the other GG models. In the end I scrapped trying to retrofit the multiple death animations and came up with a simple solution - just make the damn thing explode on death. Problem solved. Another major issue was that the stnadard aiming animation method just did not work at all. Flcuk knows why but I ended up having to use the old Mark 1 Eyeball with trial and error adjustments which ended up with around a 20% offset from -85 degrees (which is the stock downwards aiming constraint). The alien rifle needed a good remodelling too.


Mantisman in action, and now renamed "Kralmok Warrior" after the gun

Initially I just used a variation of the zombie explosion death, using the engine automated "blowUp" function. With MantismanKralmok Warriro being a larger model than the zombies and thus splaying further forwards so that it's not centralized to it's origin (another inconstitency that made me wonder what were they thinking) it ends up looking a bit obvious when the mesh disappears and goo rains down. To get around this annoyance I made a custom explosion debris featuring various recognisable body parts of the main model.

The plasma rifle got a remodel and some custom projectiles. I also gave it a long range special attack that features a barrage of bullets with long tails, whilst the standard shot it an energy ball.

So, next up, more modelling. The Shadown Knight's need animations and the Kralmok Warrior needs a bit of tweaking and multiple skins/textures for some variation. Next enemy on the list - Spiders! Cos everyone loves spiders!
Posted by Steve_Yorkshire at 15:40 No comments: