The Clip Show Episode Except It Isn't

It's been a hectic month. So hectic I'm going to have to make a filler blog post. But first some actually useful progress ...

I was helping someone out who was having issues getting the exported collision meshes to work whilst using the imported FBX format from Blender 2.8, to the open source Torque3D MIT Version 4; Preview Build 5.

Or at least I thought that was what the issue was. It might have been something else. Either way, I successfully resolved this issue, real or imaginery, so I may as well take the time to share it.

The secret is to use the same node system as you would for DAE (COLLADA).

It appears that when importing FBX format naming is more required than when just using DAE. Anyhow I had a play around with exporting FBX from Blender and here's what I found.

1: It really likes the DAE hierarchy if you want working collision meshes when exporting FBX. 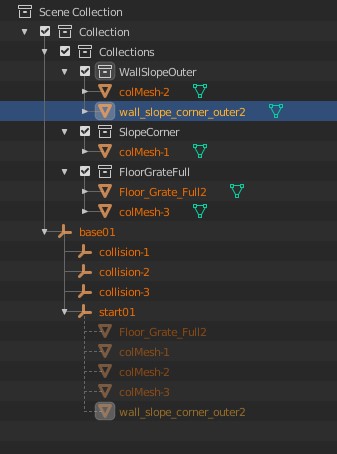 2: If you import as SingleSize your object meshes require trailingNumber LOD else the collision meshes will not work.

3: It will import working collision meshes when using DetectDTS or TrailingNumber (even when you have no trailingNumber) without trailing numbers for LOD.

Did I mention trailing number in that sentence at all?

So, on to the filler bit. 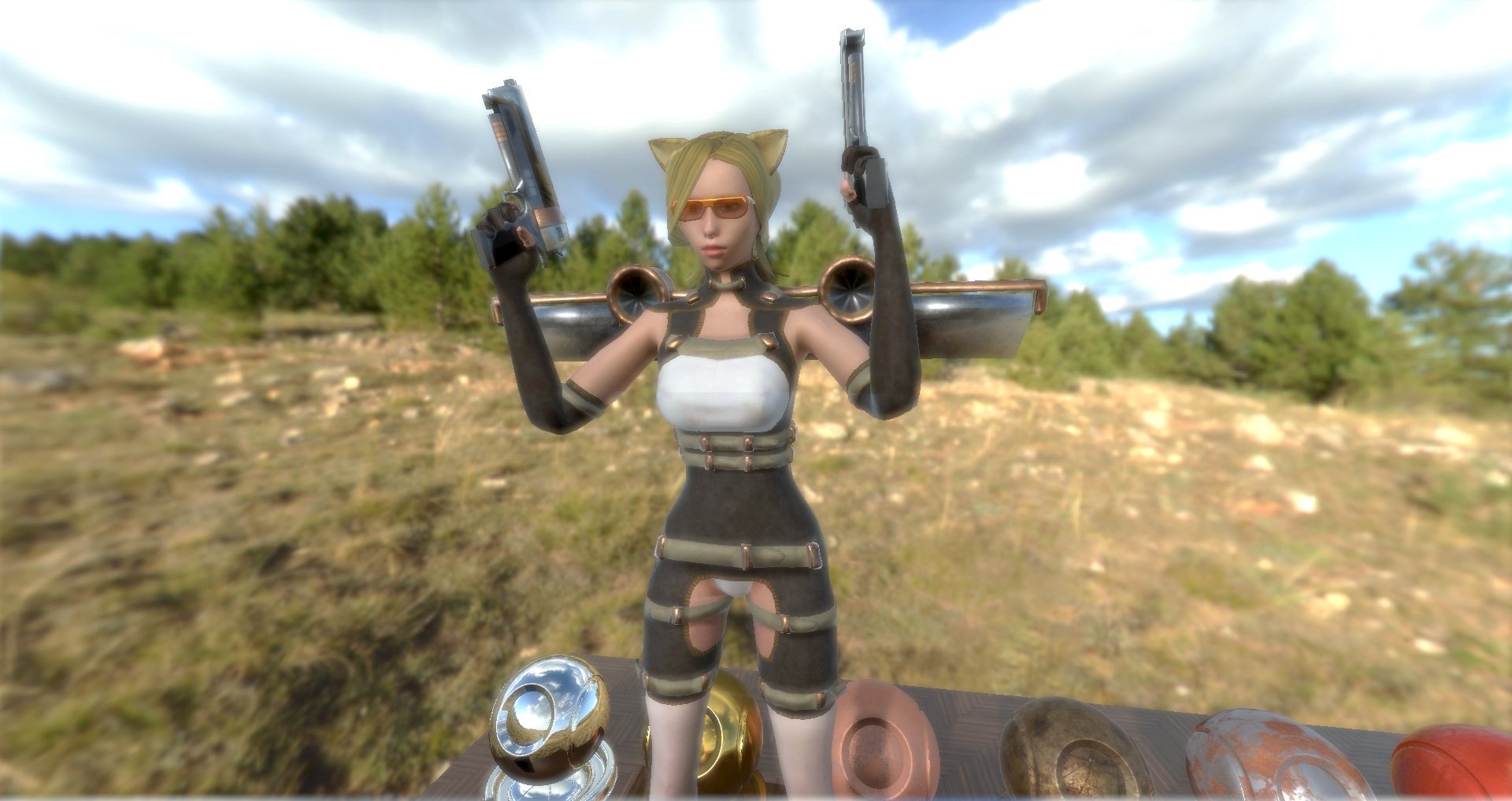 In other news I ventured into the 21st Century and got the cheapest fibre optic available, finally allowing me to upload files 9 times faster than attaching them to the leg of a dead pigeon and sticking them in the mail box.

Here is a gameplay video which was 2 gigabytes that uploaded in 30 minutes. You still have to manually select 1080HD on YouTube or else it'll play the 480 pixel version, even if you got full screen and it lies to you about which quality version it's playing ...