Three months ago, many animals queued up outside, whilst I built a large wooden boat to save us all from God's vengeful wrath as the flood cometh. Today I kneel in parched earth and pray to the heavens for rain before my Swiss Chard withers in this terrible drought.

So here we are, global plague day number ... dunno, could be anything. I have long since run out of fingers, toes and other jutting limbs to count this on. Existence is one great malaise, which only differs from previous life - before the dark times, before the land was ravaged by the foul pestilence known only as The Koof -  in that the pub is shut and I have no where to go on a Saturday afternoon.

Going to the corner shop for some milk


Going shopping has become a great adventure, were only the strong survive, wading towards the bread counter, through the still twitching pile of the nearly living deadish that collect in the aisles, like great shoals of fishes beached up a rocky headland ... but to be honest shopping at Co-Op was always like this which is why most people walk that bit further to go to Tesco.

Going to Spar for a loaf of bread

Her Majesty's Robberbarons and Crooks sent me a letter, saying that they were not going to send me a letter and demanding that I fill out my tax return (lol jokes on you I'm a loser!) by the miracle of the interwebz. Reluctantly and with due trepidation I logged onto the government website to register my electronic existence, and lo and behold, the website was as badly designed as I had expected. Also the security features were laughable, with passwords capped at a mere 12 characters with no special characters. Oh yes, I am sure Anon and his botnet will never be able to brute force that ...

This is of course the same tax system which, some years ago, had previously emailed me someone else's tax details because they had no system to check that the emails were correct. I did eventually manage to make some sort of contact with them via the only email address I could find - marked phishing - to explain the error and ... never heard a reply. However, maybe that is the reason which I now have to wait seven days for them to post (again that physical letter thing which I had successfully been using to send my completed tax form in but which they now demand be done away with) a code number to me so that I can finally activate my e-tax account ... and then wait another 24 hours for their computers to acknowledge this has occurred ... or not, as anything and everything could still go wrong.

Going into Tesco with a trolley

In the midst of all this I have returned to gamedev and moved back to character design. Here I found that I had made no particular notes on how I had previously done it and had to sift through scores of files - each slightly incremented on the next - until I found the base character model from which to work from. 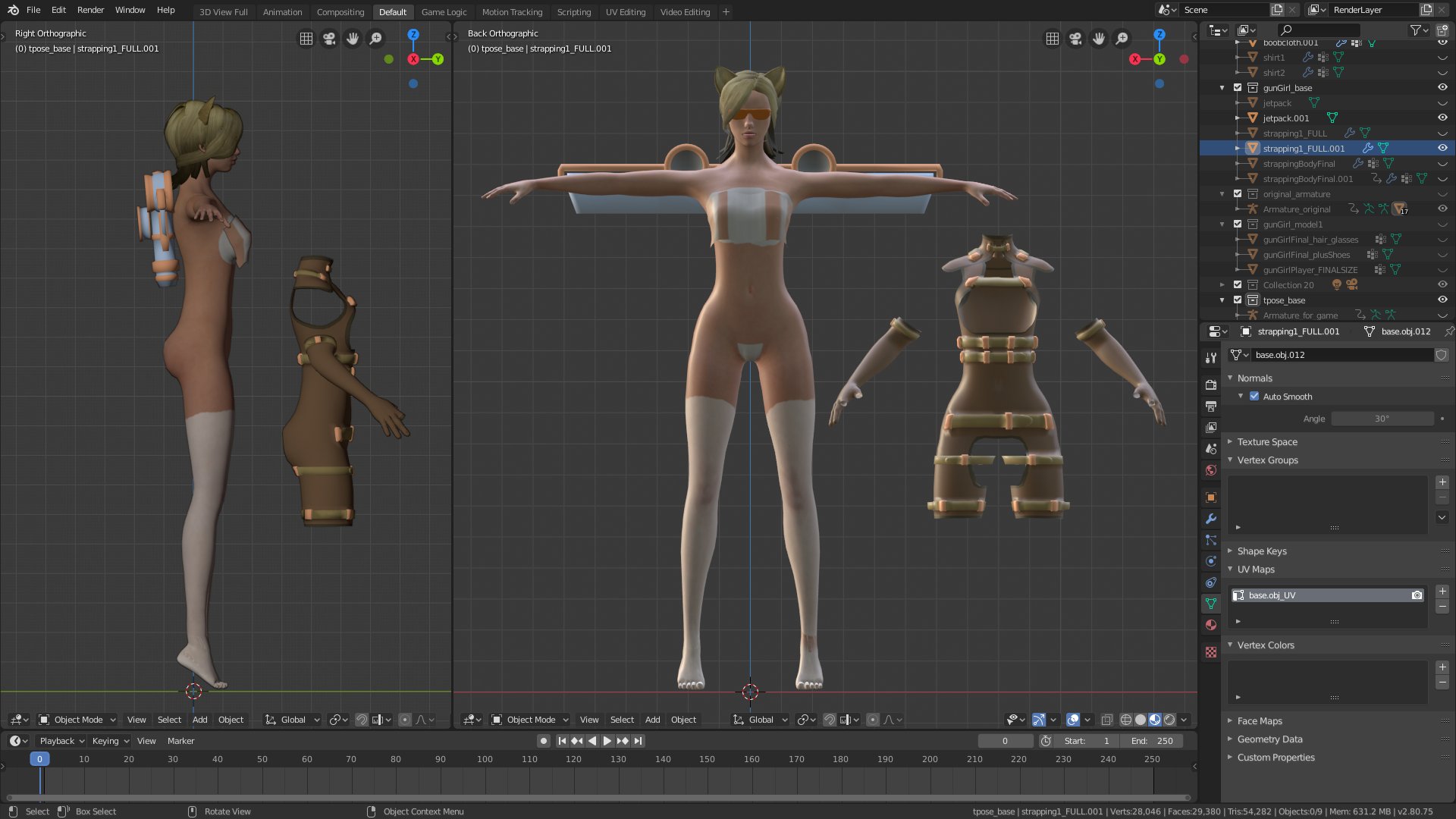 And with that April ends. May May (see what I did there? That's comedy gold that is!) prove to be more productive.

Stay safe and avoid the dreaded Koof.
Posted by Steve_Yorkshire at 23:53 No comments: