Leap Year Because Time Is Not Constant Enough

It's a Leap Year, which is a thing that happens every FOUR years, apart from every FOUR HUNDRED years, when it doesn't. 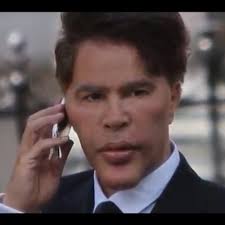 Can I get a quick rundown of the month?

I continued to hike at least one half marathon a week but the bit between my ribcage and stomach still has the consistency of a water balloon.

Everything is flooded and there is a constant gale coming off the Atlantic Ocean.

My Valentine's date could have gone better.


I wrote some code to automate the currently selected boss to display health on the player's HUD and made it network safe. Then someone told me a method which did the same thing whilst using 90% less code lines so I used that instead.

I redid my "terror tower" special item to now look like a pile of skulls because feedback said it was hard to tell what it was before. 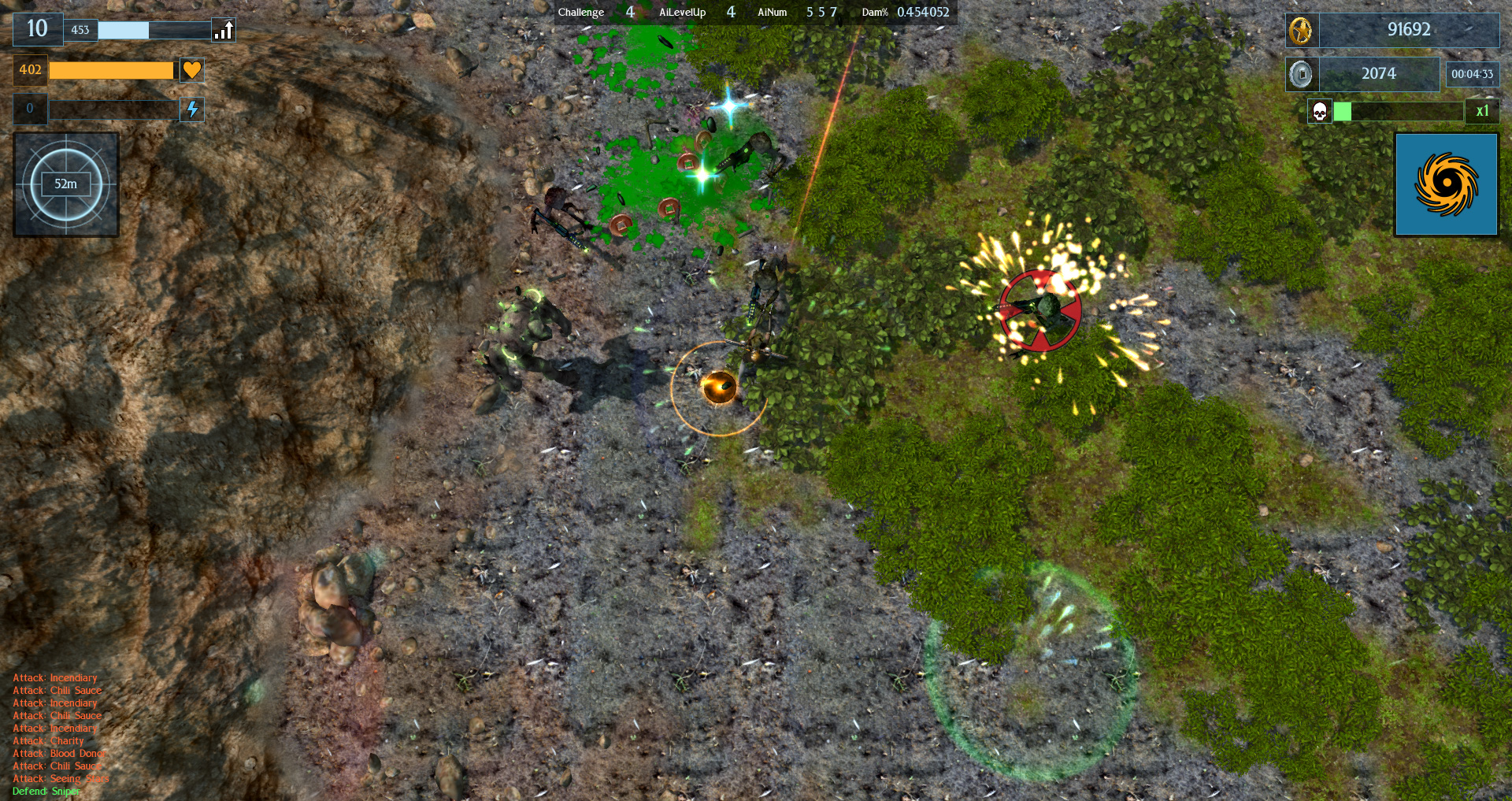 I started work on level 5, which is going to be  an ruined and overgrown industrial complex. So far I have the level layout, textures of mud and the foliage, whilst still working on the actual industrial ruins, expect lots of pipes. 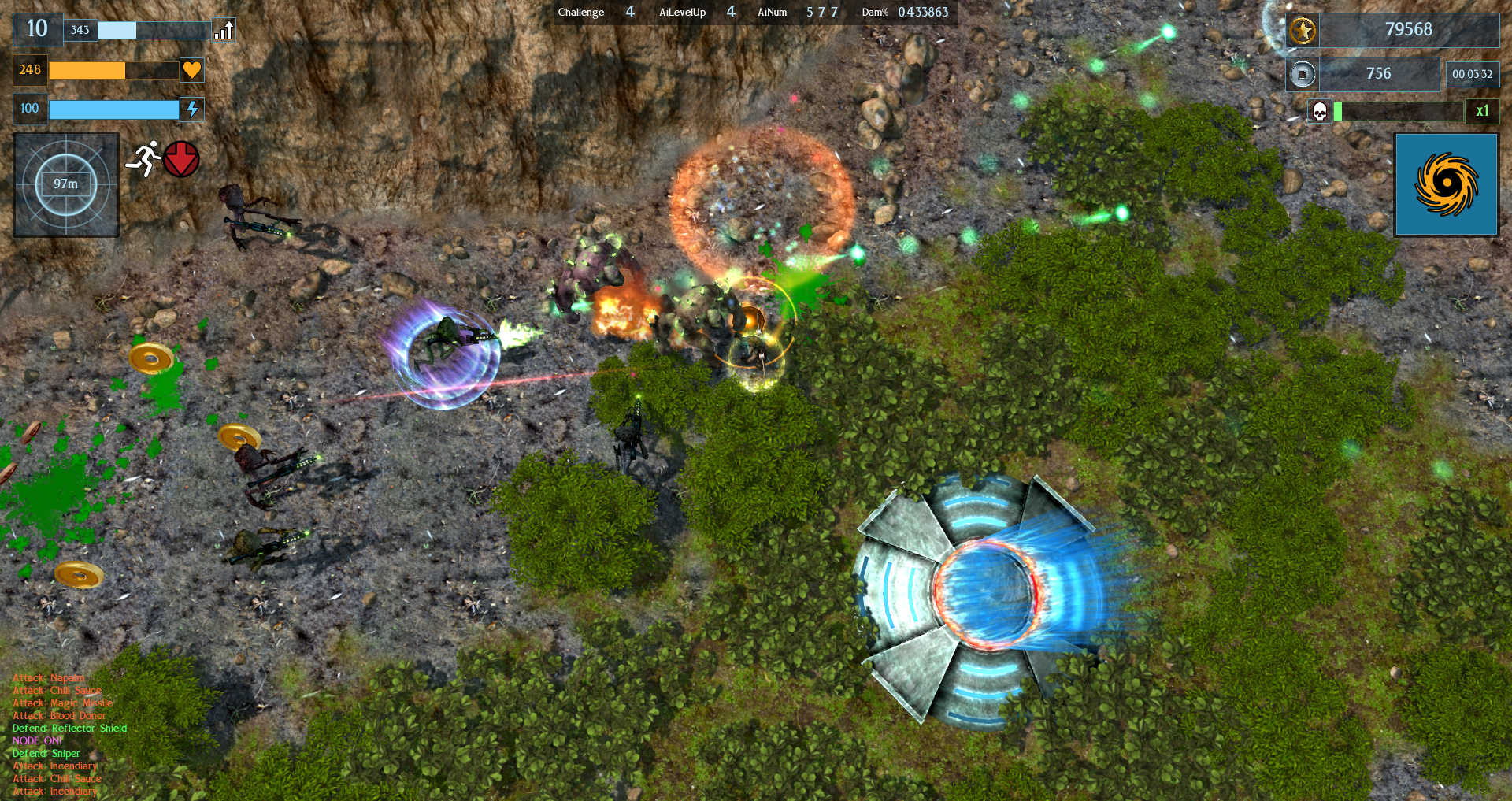 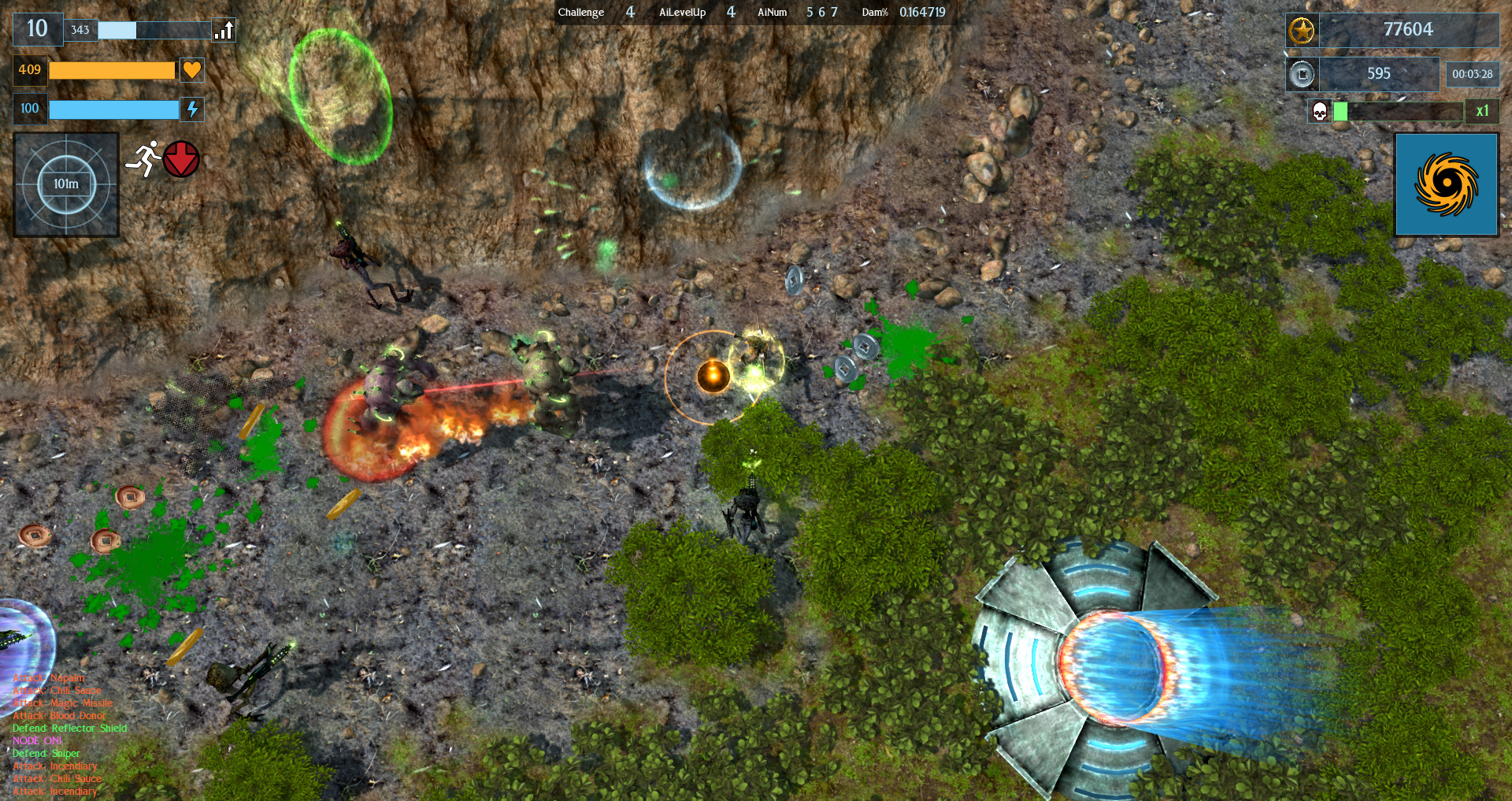 I have previously finalized the enemies for this level, who will be plasma rifle wielding "Hive Warriors" and their "Genetically Modified Brute" slaves. However after running through a live fire test of the half finished level, I thought that the colour difference between the monsters did not make them look distinct enough, so I boosted the colour saturation and contrast somewhat. 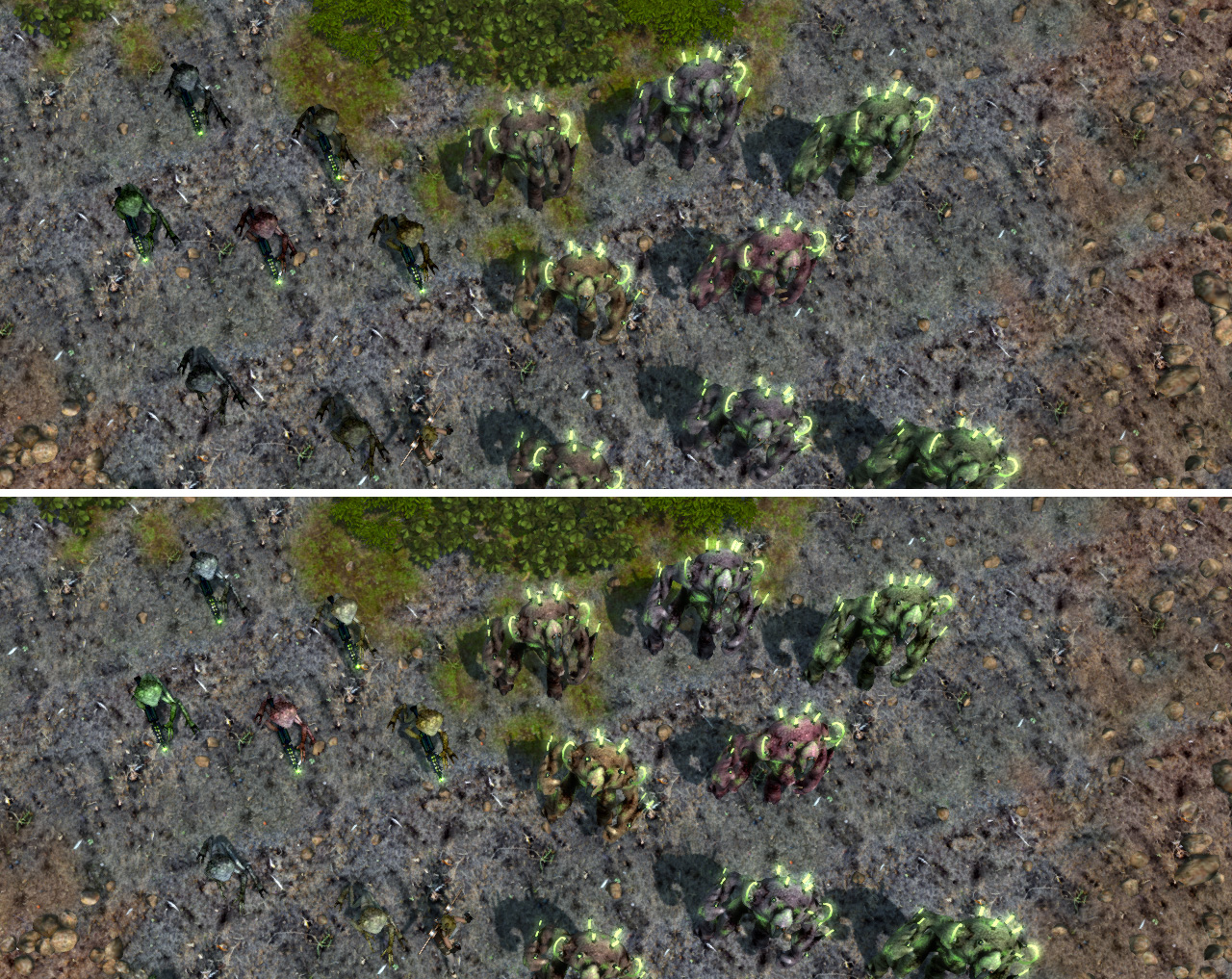 Apparently some other things happened too but I can't remember them all - save Valve introduced another Steamworks SDK update just 2 weeks after I installed the previous one for Airship Dragoon. I took this opportunity to try out their new announcement system which now allows small patches for changelogs.

So that was the month that was and it is still blowing a gale and the fire brigade are still pumping out floodwater downtown.
Posted by Steve_Yorkshire at 22:18 No comments: